A new compact is needed, with business at its centre 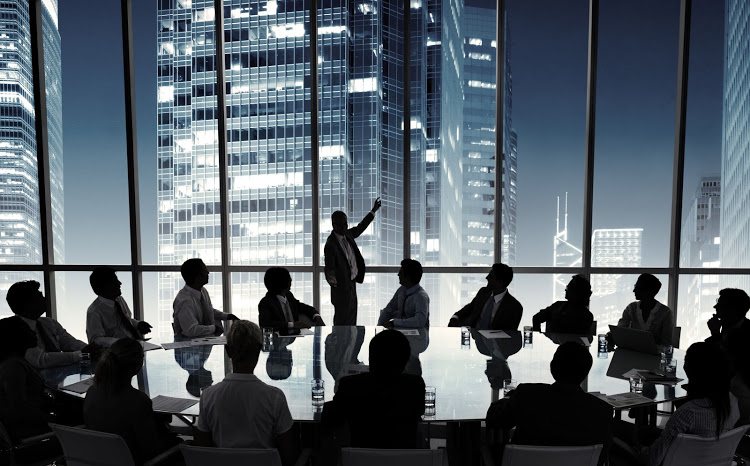 Stats SA released economic growth figures for the third quarter this week, and told us that the economy contracted by 0.6%, on a seasonally adjusted and annualised basis. This disappointing outcome mean that for economic growth to average at the current consensus expectation of 0.5% in 2019, the economy must expand by a whopping 4.1% in the fourth quarter, which by any imagination seems too far-fetched.

When economic growth continues to decline, tax revenue collections will eventually decline too. Meanwhile, the need for critical social spending that holds the country from imploding hardly recognises that the coffers are no longer replenishing. This is a historical and current fact, but let’s look forward.

To avoid the pervasive short-termism that prevails across society, I think of structural economic progress, and my own personal development, in decades. It takes a decade to devise, structure and implement a series of actions that will yield mission critical outcomes that will establish a new base which will be irreversible unless there is deliberate action to undo such change. The mission for policy makers, business and labour union leaders, and every South African, should be the reduction of the triple chronic challenges of unacceptable levels of high unemployment particularly for the youth, poverty and inequality in a way that keeps the environment sustainable.

While the very short-term might seem as if we are fast approaching a low economic growth trap, if we are not already there, and requires urgent and decisive reforms before the window of revival closes, it helps to step back and think about the possibilities and what is required to realised them over the next decade.

Can we reduce unemployment, poverty and inequality? Yes. Why haven’t we done it over the past decade if we can do it in the next one? In my opinion, it is because the majority of leaders across the spectrum have been deliberately self-serving through a toxic rent seeking mechanism that enriched a tiny proportion of the population at the expense of the majority. As we now see the result of this posture, it is simply not sustainable.

There were social compacts made in the years gone by but they did not yield the desired results as shown by our 29% unemployment rate, South Africa being the most unequal country in the world and school kids dying in pit latrine toilets in the country side. This means that a new social compact between labour, business and government is urgently required as a first step.

In this new social compact, the state must be ruthless in dealing with corruption, implementing economic reforms that will easy the doing of business. The required reforms have already been streamlined by the National Treasury strategy, which for all intends and purposes are not entirely new but represent a new posture by government, where business is seen as a driver of economic growth and employment.

Labour must depart from the current posture of protecting existing jobs and wages while reducing the chance, almost to zero, for those out of the labour market obtaining employment, and start championing and supporting the economic reforms that leads to the creation of new jobs.

Business must solve South Africa’s problems, profitably. It can no longer sit on the sidelines and say inequality, unemployment and poverty must be solved by government. Jobs are created by businesses as they solve society’s problems profitably, and income and ultimately wealth inequality happens among those employed in business. For this reason, business is at the center of solving South Africa’s social problems.

For this to happen, the next decade should be about economic reforms, but those that are quick to implement must be implemented without delay to build momentum for the more difficult ones. A new social compact with one mission to reduce unemployment, poverty and inequality is critical to prevent self-serving rent seekers from hijacking good intentions.