Even if Moody’s downgrades SA, it’s not irreversible 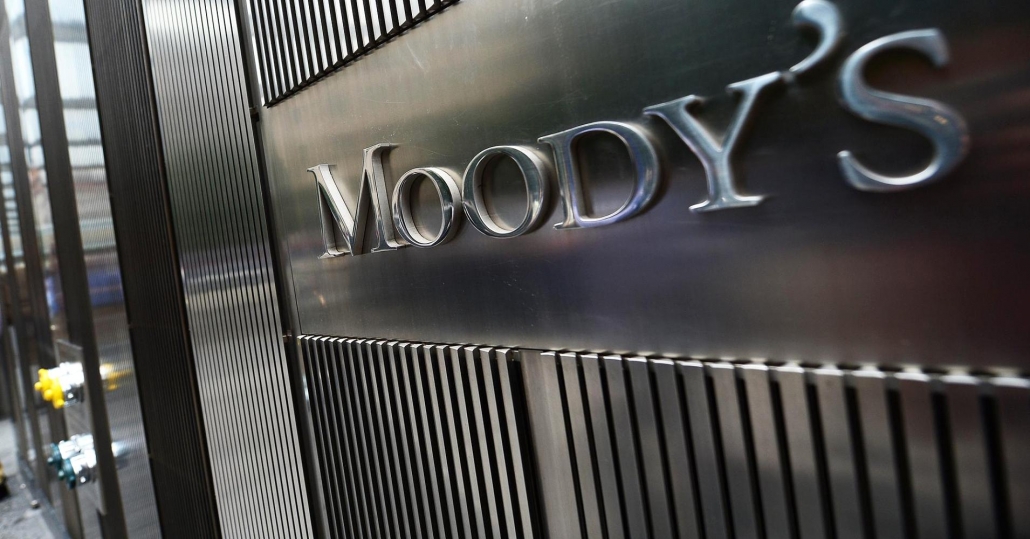 A combination of the global financial crises induced economic slump and outright domestic economic mismanagement has reversed all the hard work done to improve the country’s credit rating, sending the country back to 1994’scredit worthiness. Throughout this journey, it is clear that Moody’s have always favoured South Africa as its rating has always been higher than that of the other two rating agencies.

On the basis of Moody’s recent statements and its methodology, with the later differing with that of S&P in that it tends to look through the cycle and therefore less reactive to short-term dynamics, I believe, with a 60% confidence, that Moody’s will not change both the Baa3 rating and the stable outlook. This will be the best outcome that will spare South Africa the pain of macroeconomic adjustment following a downgrade to sub-investment grade.

Though not my base case, there is a chance that the stable outlook could be changed to negative, which will primarily be an indication for weakness in the assessment of fiscal strength due to two main reasons. Firstly, no matter what financial engineering that can be possible in the restructuring of the entity, Eskom’s debt is ultimately South Africa’s debt, thus it can be viewed as a contingent liability onto the state’s balance sheet. Secondly, Moody’s may assess the rolling electricity load-shedding to be persistent and negatively impacting medium-term economic growth outlook and therefore tax revenue collections.

If Moody’s takes a negative rating action, a change in outlook from stable to negative while retaining the investment grade rating seems to be more likely than an outright downgrade based on the agency’s rating historical trends. Usually, a negative outlook is resolved over an 18-month period, which will give the government some time to address Eskom’s balance sheet and restructuring. Another possibility is for Moody’s to put the country on review for a downgrade, which usually is resolved in three months, and typically ends with an actual downgrade.

Over the past three weeks, I have been on the road talking to clients and there was one consistent question: will Moody’s downgrade the country’s credit rating and if so, what does it mean for the ordinary citizen.

Financial markets already price in a credit rating downgrade. Five-year bond CDS spreads are trading at 213 basis points, which is 27 basis points higher than Brazil, which is already sub-investment grade. Estimates point to a potential increase in bond yields of up to 100 basis points and about 10% depreciation in the rand against the US dollar as a sub-investment grade rating will trigger exclusion from the Citi World Government Bond Index. Offshore fund managers are underweight South Africa given the sell-off from 2018 such that the impact will be less pronounced than many of the estimates floating around. An analysis of over 20 countries that have been downgraded to sub-investment grade shows that both bond yields and currencies recover over the next 12 months post the downgrade. The macroeconomic adjustment –economic growth and employment – differs depending on the policy response. Given the past 12 months’ policy actions, South Africa’s policy response is already on a positive trajectory. Even if we are downgraded to sub-investment grade this year, it will not be the end of the world.