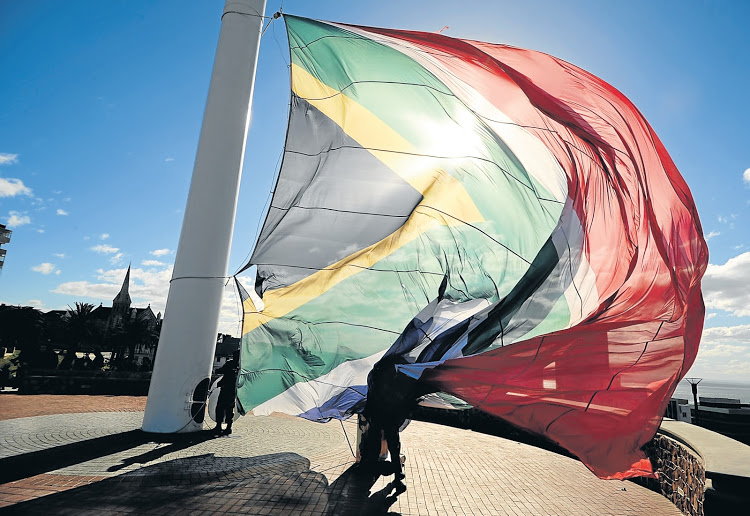 It is complicated. That’s how one can describe South Africa’s economic outlook for the year given the events of the past three weeks. Encouraging developments globally, though they will not improve our economic growth prospects, and there’s just too much noise locally, devoid of tangible progress on economic reforms tabled by the National Treasury late 2019 as far as implementation is concerned.

There are some silver linings globally as the US and China reached a phase one trade deal this week, that promises no further escalation of trade tensions. However, global trade economists in the know point out three things that effectively makes this a no game-changer. First, this trade deal does not reverse the impact of trade tariffs implemented until September 2019. Second, the global value chains involving China has already shifted and will not shift back to their pre-trade tension structure. Third, the global investment will require a lot more to be done before accelerating.

The other encouraging development concerns Brexit. Boris Johnson’s decisive victory in the UK polls in December paved way for the passing of legislation that improved chances that Brexit happen come 31 January. Although this improves certainty, reflected in the strengthening of the pound sterling relative to the US dollar, a lot still needs to be negotiated to get the final shape of the relationship between the UK and the European Union.

For South Africa’s and other emerging markets prospects, the US Federal Reserve’s monetary policy stance and the direction of the US dollar matters a lot. In this regard, the jury is still out but expectations are that the US dollar should weaken, which should be positive for emerging market currencies, inclusive of the rand.

The direction of the rand is complicated by domestic factors, which includes anaemic economic growth due to the instability of power supply, government expenditure cuts, low consumer demand and the potential of credit rating downgrade to sub-investment grade. The credit rating downgrade is largely priced in by financial markets such that the impact on asset prices will likely be limited. However, the macroeconomic adjustment, following the downgrade to sub-investment, is usually painful and last for a very long time depending on the speed and extent of policy response.

I am doubtful that even the actual credit rating downgrade when it happens, will be the trigger that will expedite economic reforms if policy marker outside of the National Treasury and the South African Reserve Bank still don’t grasp the economic crisis that follows a credit rating downgrade to sub-investment status. If they did, the discussions would no longer be about policy choices but how to implement and concerted efforts would be made speedily. Looking at South Africa compared to other emerging markets, and even compared to Ethiopia; South Africa lacks focus and intent. That’s how international investors, whose capital dines with predictability and certainty, will look at South Africa.

The selfless leaders in government, private sector, labour and civil society must rise and activate actual outcomes, to use this week’s BUSA Business Economic Indaba 2020’s tag line. Failure to do that, the current economic crisis will be the breeding ground of civil unrest and a political crisis. The chief players in this will be the fees must fall generation that got a free education from 2018 who finishes the degrees and now want jobs. Is the economy ready for them?