Government policies should benefit all and not a select few 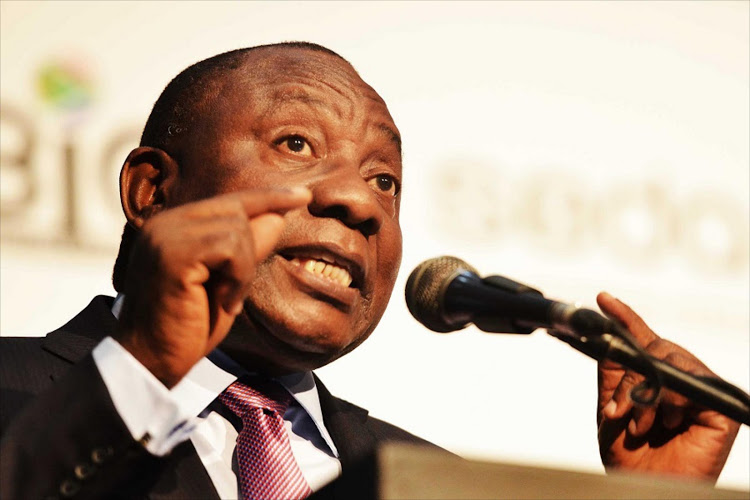 The economic policies made by the government and the accompanying legislation to enforce it must benefit the majority of the South African public. If it so happens that policy benefits a minority population (intended or unintended), that policy must not make the remaining majority worse off, as it is far easier to address a negative externality on a minority population than on majority.

The policy marker always considers the broader population but vested self-interested parties do not, as long as it benefits them. However, this logic that the broader population must always benefit does not seem to always apply in some of the policies we have as a country. This, I struggle to comprehend, especially if I put myself in the shoes of those tasked to do the groundwork to enact a particular policy. Whenever I come across such an instance, I ask myself for who is this policy made and what is the rationale for it.

Let me use a recent development to illustrate my point. On 25 October, the International Trade Administration Commission (ITAC) lifted South Africa’s wheat import tariff was from R664.70 to R1008.60 per tonne following a decline in global wheat prices due to increased global supplies.

Simply put, the common use of a tariff is to protect local producers, in this case, local wheat producers from cheaper global imports. In the 2018/19 marketing season, local wheat farmers produced an average of 1.87 million tonnes and delivered 1.18 million tonnes to the market. South Africa consumed 3.27 million tonnes in the same year, which means the shortfall from what is produced locally had to be filled by imports, which amounted to 1.37 million tonnes or 42% of total consumption, of which a portion was exported, largely to neighbouring countries.

The problem with tariffs is that they are inflationary and may keep general price levels elevated thus resulting in the central bank keeping policy rates on hold when they could lower them and provide another benefit to the consumer.

I can extend this argument to other policy areas such as the rationalisation of State-Owned Enterprises (SOE). National Treasury told us that SOEs will be provided with R36.8bn funding for the 2019/2020 fiscal year, R26bn of which is for Eskom alone. To digress for a moment, Eskom is too big to fail so it will have to be helped whenever its bank balances run dry, there is no other way around it. Even with the conditions that should be met before funds are made available in place, there is just no way the government cannot provide funding to Eskom in the event that it does not meet those preconditions. Perhaps if the conditions are also tied to management compensation, that would make the difference, if not, they will be just as good as the paper they are written on.

Back to my point, there has been pushback against cutting the fat in some of these SOEs, particularly from labour. The argument that is advanced is that cutting fat from these SOEs will result in job losses. Effectively the policy choice taken by labour is that let’s protect the few people that are employed at these SOEs at the expense of millions of South Africans who continue to pay taxes that are used to bail out these SOEs. More so, labour is taking a position that the over ten million of South Africans without jobs, in part because Eskom’s financial and operational inefficiency takes resources that could be used for investment, must remain jobless.

While the policymaker in this instance has identified what needs to be done for the broader population, a small section of society has taken a decision that will benefit itself at the expense of the majority much like the wheat instance. Worse, for the wheat instance, the policy marker has decided, without duress, to take away from the majority, the benefit of globalisation that is supposed to be beneficial.