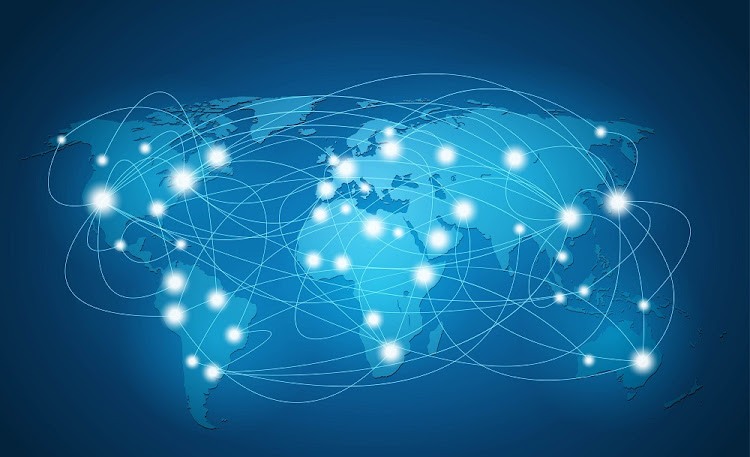 The global economic outlook has deteriorated significantly since Russia invaded Ukraine. Growth forecasts have been revised lower with each iteration, while inflation has been revised up.

In a rare occurrence, the IMF has revised SA’s growth forecast for 2022 upward. Still, the outlook for 2023 remains uncertain due to a multitude of risks whose materialisation looks more likely now compared to two months ago.

Emerging markets have also seen downward revision, but only marginally compared to advanced economies. Growth in emerging markets is now forecast at 3.6% and 3.9% for 2022 and 2023, down from 3.8% and 4.4%.

Three observations from the July outlook report are that: no advanced economy has seen an upgrade in economic growth for both 2022 and 2023; a few countries in emerging markets, including Brazil, Mexico, Russia and SA, have seen upgrades in economic growth for 2022; and even for emerging markets that are expected to improve in 2023, not a single country has its growth upgraded.

Through this worsening environment, emerging markets remain resilient in the face of a challenging global growth environment. However, the outlook for 2023 is uncertain.

Inflation continues to surprise on the upside globally and central banks are determined to bring it down by hiking interest rates aggressively if inflation expectations continue to rise. So far there is little evidence that inflation has peaked, though expectations are that we will see a top before the end of the year.

The US Federal Reserve hiked its policy rates by 75 basis points this week to between 2.25% and 2.5%, while the European Central Bank hiked by 50 basis points to 0%. One of the questions that arises is how much more the Fed and other central bankers will hike before inflation starts to roll back into their target ranges.

US core personal consumption expenditure prices — the Fed’s preferred measure of inflation — peaked at 5.3% in February and has been moderating since then, to 4.7% in May. This might suggest the inflation peak is close, if it has not already happened.

The US economy contracted 0.9% in the second quarter, which confirms that the US is now in a technical recession following a contraction of 1.6% in the first quarter. A contracting economy will eventually show a collapse in demand and demand-pull inflation. The Fed has already signalled a move to lower interest rate increases than it has done in the last two meetings, perhaps in recognition of the weakness in the economy, which has now been confirmed by the economic contraction.

The next six months will likely see a change in narrative from the Fed. The dollar has appreciated by just over 10% against major currencies, which Lael Brainard, a Fed governor, alluded to being equivalent to 100 basis points in tightened interest rates. The quantitative tightening, which will withdraw billions of dollars from the economy, will also affect monetary policy. A $500bn withdrawal in liquidity is equivalent to a 50-basis-point hike in interest rates, according to William Dudley, the president of the Federal Reserve Bank of New York back in 2010. That is 150 basis points from the dollar appreciation and quantitative tightening the Fed does not have to do.

In effect, then, monetary policy tightening by the Fed is already close to 4%. Given the lag in the effect of monetary policy on the economy, it will show up only in the coming months. This must push central banks to be more data dependent and abandon forward guidance. More changes in the economic environment are ahead, and central banks and other policymakers’ responses will change too.