Hard times ahead if Treasury loses any more credibility 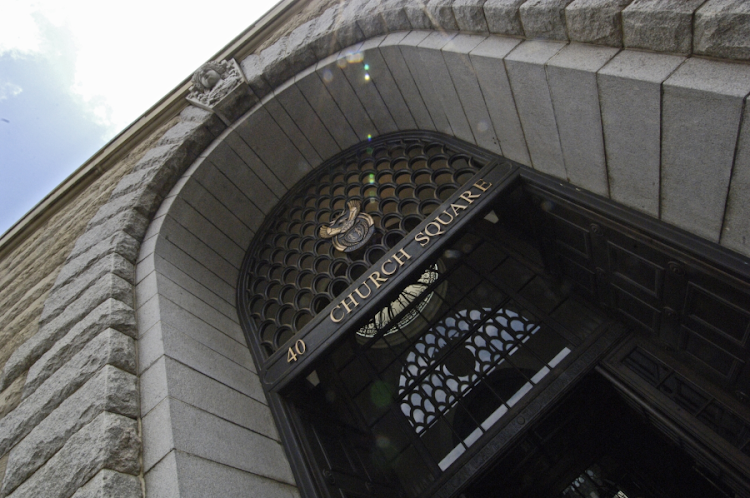 The presence of fiscal credibility means that economic agents believe what the fiscal authorities announce as their target primary budget balance, they will achieve in the time frame that they set. South Africa fiscal credibility has deteriorated since the financial crisis, and the risk remains that this could persist if National Treasury continues to miss its budget targets.

The 2020 Budget Review, as part of tabling a balanced and sustainable budget, must aim to re-establish fiscal credibility, which has huge implications whenever it is lost.

Loss of fiscal credibility has two main problems. Firstly, bond yields remain elevated, which means that the cost of borrowing for the state remain high and therefore crowding out other productive spending that can lift economic growth, such as investment. Secondly, loss of fiscal credibility and the resultant higher interest bill with a never-changing need for higher social spending necessitates higher taxes in future to close the revenue gap created by increasing interest costs.

The US risk-free rate has moderated since the 2008 global financial crisis (GFC) while the currency risk premium remained relatively unchanged. In contrast, the sovereign risk premium has gradually widened since the GFC to a large extent reflecting the gradual fiscal slippage and subsequent credit rating downgrades as the credit risk of the country increased.

In a normal function economy with fiscal credibility, when inflation falls, bond yields also fall. South Africa’s ten-year bond yields remained elevated. This is because the market, which largely determines the price of government debt, has lost the belief that what government announces in its budget, will be met. Fiscal credibility has been lost. As a result, yields remain elevated despite a significant moderation in inflation outcomes, which should have resulted in lower bond yields.

Secondly, given that personal income taxes and corporate tax rates are already stretched as sources or raising new tax revenues, the usual administered prices become the obvious sources of revenues. The problem is that these types of revenue-raising mechanisms has been inflationary in the past. To be sure, administered prices and sin taxes, which constitute about 22% of the consumer basket, have been the reason why inflation remained elevated for some time. If we disaggregate the consumer price index into public sector CPI, which is largely taxes and cannot be controlled by the SARB monetary policy actions, and private sector CPI, it is obvious that public sector CPI has been the reason for sticky headline inflation outcomes.

Government CPI has averaged closer to 6.0% over the past year or so while private sector CPI continued to trend closer to the lower target band of 3.0%. Without the loss of fiscal credibility, one can argue that the interest bill would not be as large and as a result, administered prices would not have risen above the inflation target, which drove headline inflation higher. This means that there is an increasing problem of fiscal dominance, where fiscal policy outcomes have a disproportionate negative impact on monetary policy outcomes. So, in simple terms, we would have much lower headline inflation had it not been for National Treasury’s need to raise taxes through administered prices. With much lower inflation, we could also have to head much lower interest rates.

While forecasting macroeconomic variables is inherently difficult, it is important that National Treasury sticks to the targets in terms of its stated goals or fiscals rules as far as its primary budget balance, expenditure ceilings and debt targets if it is to reclaim fiscal credibility to its former glory.