If the boat isn’t rocked, we’re in for a warm Christmas 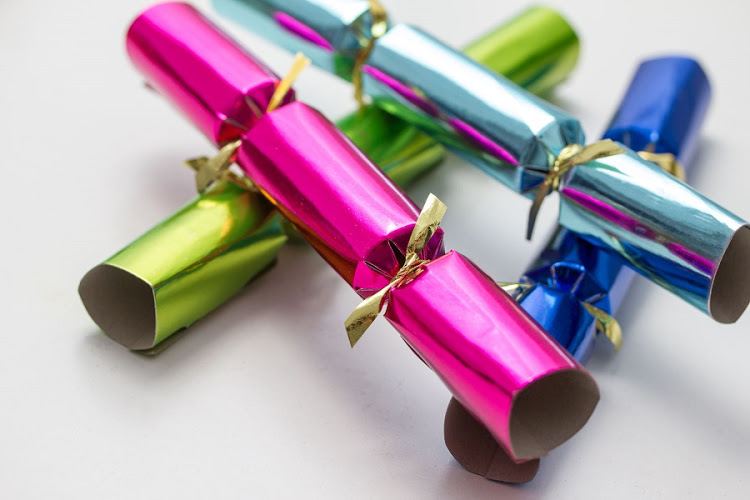 This year, global markets have been volatile and domestic developments have been both encouraging and painful. The volatility in markets has been largely driven by chaotic and inward-looking global trade policy, which weakened growth in trade volumes, business confidence and fixed investments, and subsequently weakened economic growth in several key economies.

Locally, the economic reform efforts underway, though they look slow given the complexity involved, are encouraging, but the rising unemployment and lackluster economic growth is painful and will remain so for at least the next year or two.

More recently, the strike at South African Airways and the appointment of a CEO at Eskom has sparked national debate, which is healthy as long as there is forward movement. Finance Minister Tito Mboweni’s said it well in a tweet which read, “Rock the boat! Shake the baobab tree! Do the unusual, disrupt the comfort zones. Get things moving. Irritate the establishment! Let them think!” That’s how you get moving forward. This country needs movement. Disrupt, destruct inertia.” Whatever the verdict in dining room debates, the outcome in SAA and Eskom boardrooms must be good for the country. Fixing these two is South Africa’s priority, not nice to do exercise.

In the midst of all these developments locally, we who watch markets must not be consumed to an extent that we miss emerging market trends. We know that December is normally a good month for global markets, and stars look aligned for a good Christmas present for investors.

Global market sentiment has improved over the past few weeks and risk appetite is rising. Global equities, both developed and emerging markets, are in positive territory over the past month. Global bond yields have ticked up. Emerging markets currencies have strengthened and credit default swaps have declined across the board, except for South Africa for obvious reasons around our increased fiscal risks. Different pockets of the market are all saying the same thing to investors, prepare for Christmas with open hands and don’t be overly defensive.

Two key developments will be supportive of this. First, the US and China are reported to be close to reaching phase one trade deal which will look to repeal any tariffs enacted after the collapsed May trade deal. US President Donald Trump’s Twitter post says this when phase one of the deal is signed, it will be immediately followed by phase two, which will look to gradually repeal some of the tariffs that came into effect before May. I would not bank on phase two of the deal but phase one if it happens will be good enough for December.

According to some offshore investors we spoke with over the past two weeks, a key event to watch will be the tariffs that are scheduled to come into effect on 15 December. If they are delayed before phase one is signed, it increases the chance that it will be signed. However, if they come into effect, the whole deal may be at risk of collapsing. If phase one is signed before the 15th December, the tariffs become a gauge for phase two of the deal in the same manner.

Second, global liquidity seems to be increasing and the US yield curve have normalized. When the US yield curve inverted earlier this year, many investors were worried about the potential U.S recession in 2020, but the recent move has been interpreted as a sign that investors are becoming less bearish on the economy. Whether the trade truce and improved liquidity will be enough to put breaks on the slowing US and global economy remain uncertain but markets have already welcomed the developments.

The US Federal Reserve and the European Central Bank have both shifted their stance to pausing on further monetary stimulus but the already announced stimulus will remain in place. Absence of any shocks, this should support markets going into year-end and first quarter of 2020. One risk event that remains, for now, is the 12th December UK elections, which may prove to be a vote on Brexit before the actual Brexit vote on January 31st 2020.