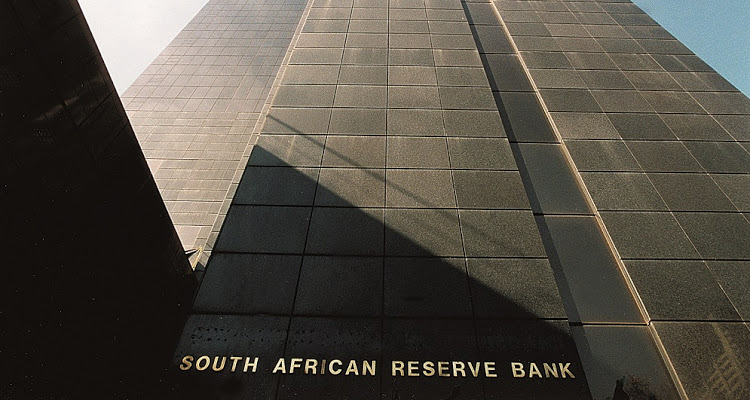 On Thursday the Reserve Bank monetary policy committee (MPC) will announce its interest-rate decision. The median expectation from a Bloomberg survey of 19 economists is for a 50 basis point (bp) cut in the repurchase rate from 4.25% to 3.75%.

To be exact, 10 of the surveyed analysts expect a 50bp cut, three expect a 100bp cut, another three expect a 25bp cut; two expect a 75bp cut and one expects no change in interest rates.

Since the April emergency MPC meeting, incoming high-frequency data points towards weakening economic activity in the country. For example, the weekly survey of inflation data released by Stats SA during level 5 of the lockdown shows that the prices of essential goods declined by 0.5% between April 2 and 30, with prices having declined for three consecutive weeks after an increase during the first week. Miscellaneous products declined by 2.5%, the largest of the declines among the five major categories surveyed. Most categories of food and non-alcoholic beverage prices declined the most during the level 5 lockdown period.

Though this is only a portion of the goods and services surveyed, it shows that there was deflation among them. It is difficult to know the price trends in other non-essential goods and services, since they were not being traded in line with the regulations, but one would expect deflationary trends when trading starts.

A significant portion of the economy was shut down during level 5 to buy time for the health sector to increase capacity. While the overall manufacturing purchasing managers’ index (PMI) only declined to 46.1 in April from 48.1 in March, the output sub-index plunged to its lowest reading yet of 5.1 index points, from 30.7 during the previous month.

I note that the PMI is a sentiment indicator and has been very volatile in recent years, but it remains an important leading indicator of economic activity in the manufacturing sector. The PMI shows a deep contraction in economic activity, which will concern the MPC in its deliberations.

Manufacturing and mining production numbers, as well as retail sales for February, are too backward-looking and have little bearing on this MPC decision given that the economy was not in lockdown at the time. Essentially, the weak activity will result in economic contraction in the first quarter of the year for the third consecutive quarter. This is a period before we factor in the impact of Covid-19, which started in March.

With signs of deflation, if only for a portion of the CPI basket, and weaker economic activity than previously thought, the Reserve Bank is likely to revise both economic growth and inflation forecasts for 2020 lower. However, where those forecasts end up is anyone’s guess given that there is significant uncertainty on the outlook and the extent of the economic damage to the economy.

We see only marginal revisions on growth and sizeable revisions on inflation given the effect of unemployment on consumer confidence and spending. Consumer confidence will depend on two factors: job security and how long consumers feel safe to go out. Job security is possibly at its lowest in democratic SA given the expected company liquidations in the months ahead, even with fiscal support for some of them. Safety will depend on the underlying Covid-19 infection prevalence and observed death rate.

The trends on Covid-19 so far show rising positive cases and deaths, which suggest the fear factor is yet to take hold across society. These two will keep consumer confidence and therefore discretionary spending depressed, which will in turn have the potential to lead into a deflationary phase in the months ahead. I will write more on the consequences of consumer confidence on the broader economic recovery during Covid-19 in the next piece.

Since the beginning of this year, the Bank has cut rates by 225bp cumulatively. Two cuts of 100bp each were in consecutive months: in the scheduled March MPC meeting and an emergency one in April. Measures to increase liquidity in the banking sector were taken, including the reduction of the reserve requirements and regulatory capital adequacy ratios for commercial banks. The estimated impact of these measures is R300bn or more.

The Bank has been accused of being conservative by many commentators, who believe it should do more. The actions taken so far have been aggressive and their effect is yet to filter through the economy. There is no substantial evidence to suggest that the economic deterioration for this year will be significantly worse than was projected to be at the time of the April emergency MPC meeting. In any case, economic statistics will become less accurate, even unreliable, due to the disruptions to businesses and to consumers’ lives, which impinge on the normal statistical surveys.

At this point, doing too much carries far less risk of negative outcomes than doing too little. There is no inflation to worry about, at least for this year. The risk is tilted towards inflation that falls below the Bank’s lower inflation target band of 3%. This justifies a cut, but the question is not whether the cut in rates is inappropriate, but a matter of timing. A cut at the May MPC meeting is potentially too soon given that the recent policy measures are yet to filter through the economy and price developments are uncertain.

In any case, the Bank has a limited universe of who it assists in the economy. When loosening monetary policy those economic players that are leveraged benefit from reduced cost of debt. The other factor that is usually pushed forward is that the unemployed get helped by lowering rates. This may be true to a very limited point given that credit depends on income, among other factors, which the unemployed do not have. In the current environment, loosening monetary policy rates does not help those who most need help, as it is poor at targeting specific groups of economic players outside those who are leveraged. This is better done through fiscal policy, which is better suited to targeting groups not covered by monetary policy.

For these reasons, an interest-rate cut premised on the idea of helping the unemployed is misplaced, and a cut for leveraged economic players will help but it is too soon to do so given the recent policy moves whose effect is yet to filter through the economy.