Like the rest of the world, SA should normalise interest rates 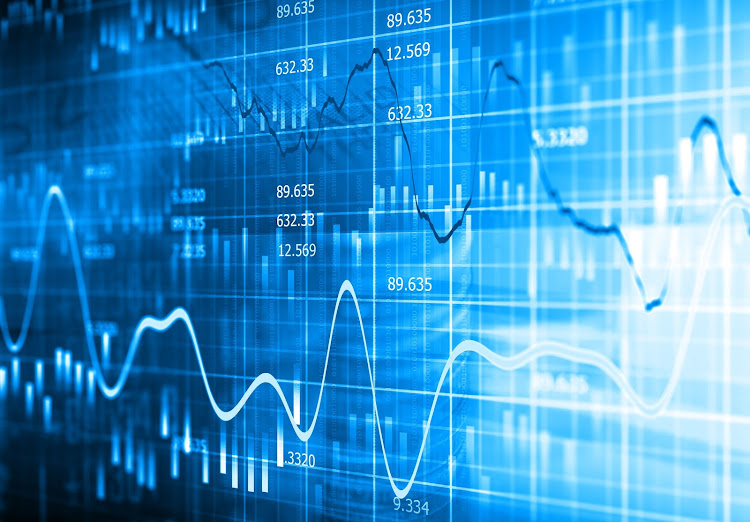 The SA Reserve Bank hiked the repo rate by 25 basis points to 4% after its two-day monetary policy committee (MPC) meeting this week, in line with market consensus. Considering the factors outlined in the MPC statement, there is nothing contentious about whether they should have hiked or not, beside the fact that there are other risks that still need to play out. The main one is the budget outcomes, which we will only know on February 23 and will influence long-term real neutral interest rates and risk premiums in the economy.

The case for normalising global policy interest rates is quite clear. Uber-low rates and ultra-loose monetary policy is no longer justified because, on the balance of probability, the medium- and longer-term costs of monetary policy normalisation falling behind the curve far outweigh the limited short-term growth-enhancing benefits, when inflation is well above targets in the US, euro area and UK. In the US, inflation is at 7%, a 39-year high and the highest I have witnessed in my lifetime. In the UK, inflation was at a 30-year high of 5.4% in December and reached a record high of 5% in the euro area.

The underlying drivers of headline inflation rates remain in place, with Covid-19 still causing global supply and value chain disruptions, which will keep inflation elevated at least throughout 2022. The price of oil has also pierced the $90-a-barrel level, and the geopolitical risks of Russia invading Ukraine might restrict energy markets, further pushing up oil prices. Food price inflation is also being kept elevated by below-average rainfall in the likes of Brazil, and well above average rainfall here at home, both of which might result in poor harvests. In addition, labour markets are close to, if not already at, full employment in the US, which implies the presence of demand-pull inflation.

The underlying inflation and the economic dynamic mean the US Federal Reserve is behind the curve and will likely speed up interest rate hikes. So will the Bank of England. In the euro area, conditions are still relatively benign, and the European Central Bank has signalled patience in normalising interest rates. In China, where growth is expected to moderate more than previously thought — just as in the other major economies — the Winter Olympics and all-important Chinese Communist Party leadership elective conference later in the year will keep monetary policy loose, with a risk of further loosening.

Developments in China will likely be the only silver lining on the global factors that are related in the Bank’s current account balance forecast, which shows a surplus of 0.4% of GDP relative to a previous forecast of a deficit of 0.6% of GDP. For the SA economy, the supply-side factors are like those observed in the global economy: disrupted value chains and higher oil and food prices will keep headline inflation elevated. In addition, higher electricity and administered prices remain an upside risk.

That the Bank needs to normalise interest rates, like the rest of the world, is not a point of debate. The forward rate agreement market had run too far ahead of itself, at 221 basis points by the end of 2022. It should collapse following the Reserve Bank Quarterly Projection Model showing one rate hike less than in its previous forecast. From 2023 to 2024 the model shows a further 40-basis-point reduction in expected rate hikes relative to the November MPC. In effect, the Bank is signalling a milder hiking cycle that is potentially front-loaded.

The big question on long-term interest rates remains fiscal sustainability, which is not guaranteed, and structural economic reforms that are too slow. Unsustainable social spending demands, if implemented in the current environment, risks necessitating much higher interest rates in future than would be the case with a sustainable fiscus. The blame for this must be attributed to the government and the Treasury, not the Bank.