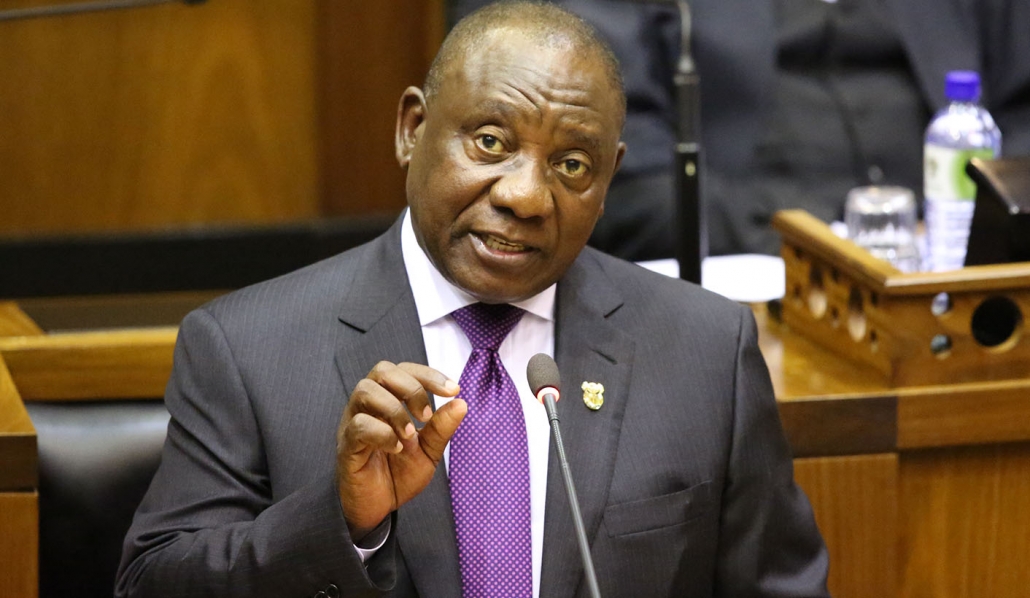 Following President Ramaphosa’s pronouncement of the New Dawn when he ascended to the Union Buildings early this year, economic growth expectations went as high as 2.3% for 2018. This was reinforced by the commitment to deal with corruption and clean up the maladministration in state-owned companies (SOCs) – where we saw changes in boards and management shakeups at no less than five of them, the setup of the Youth Employment Service (YES), the announcement of the investment summit and job summit to take place before the end of 2018.

As Statistics South Africa confirmed when it reported that 1Q18 economic growth contracted by 2.2% on a seasonally adjusted and annualized basis, the changes to date represent good progress but by no means enough to turn the optimism into real economic activity. Incoming economic data for 2Q18 is encouraging but remain weak. Consequently, growth forecasts have been revised down by analysts and major institutions: Bloomberg consensus forecasts is now 1.5% from 1.7%, the South African Reserve Bank (1.2% from 1.7%) while the International Monetary Fund kept its forecast of 1.5%. In addition, global growth has peaked above trend but is less synchronized with downside risks emerging. The combined effect of weaker than expected growth locally and the emerging downside risks globally mean that the new dawn is not yet definitive.

US$100bn investment drive could be a game changer

It would seem President Cyril Ramaphosa saw this coming and struck a good note with investors when he announced his ambitious goal of attracting US$100bn (R1.35tn) investment over the next 5 years, supposedly in the form of foreign direct investment and local investment.

Data from the Global Infrastructure Hub confirms that SA’s investment gap is indeed US$100 billion. Given the employment challenges and low growth trap SA finds itself in, it is critical to achieving this investment goal.  Our analysis suggests that a US$100 billion FDI inflow into SA will lift GDP growth to 4% a year while employment can grow by a minimum of 2.0% per year, which translate to 2 million jobs over 5 years. This is a game-changing ambition.

To date, about US$35bn (R473bn) in investment has been pledged – US$10bn (R133bn) from each of Saudi Arabia and the United Arab Emirates – earmarked for energy and power generation, tourism and mining sectors. The other US$15bn (R203bn) announced on the side-lines of the recently held BRICS summit will come from China.

It is a notable boast of confidence to the Ramaphosa administration that within 6 months in office and before the investment summit, which is meant to be the main draw card, US$35 billion has already been committed. Well done to the president and his investment envoy.

In addition to creating new job opportunities for all South Africans, a higher GDP growth achievable after this initiative can improve investment outcomes for ordinary South Africans. Our data shows that only 6% of the South African workforce retire comfortably. Even after stellar inflation-adjusted returns in listed financial markets from a long-term perspective, investors’ financial wellbeing has not improved. Returns from traditional asset classes have not been able to match the objectives of retirement income needs.

The goal to attract FDI, which mainly flows into roads, energy, ports, airports, rail, technology and water, has the ability to improve investment returns in unlisted investments, in the alternative space. Improved financial outcomes are best achieved from a diversified source of returns. Ramaphosa’s investment drive is improving the likelihood of better risk-adjusted returns from alternative asset classes, thus improving the financial wellbeing of South Africans who are invested in these assets. This will be a win-win for investors, the country and the ordinary workers.

But don’t count chickens before they hatch

While the investment commitments to date represent great progress, we should not count the chickens before they hatch. First, commitments, especially from the government to government do not necessarily imply actual investment. President Ramaphosa’s response to the Russian president that we cannot afford nuclear at this point is a testament to that. So, until the FDI flows into South African, these remain commitments.

Second, it is however not clear whether the momentum gained so far will be sustained going forward especially if we look at historical patterns of FDI. Our analysis in figure 1 below clearly shows that even among the top FDI recipients in Africa, no single country has been able to attract a cumulative US$50bn over a consecutive five-year period. The significant flows that ensued were to commodity producers during the commodity boom, which is no more. In the absence of the commodity boom, SA will need to incentivize private sector FDI inflows, which in turn are more certain once committed than the government to government commitments.

Economic growth will remain weak but the investment drive is a potential game changer for the financial wellbeing of ordinary workers by creating jobs and improving investment outcomes for their retirement funds. However, to succeed, this drive must be complemented by a clear policy that reduces uncertainty, and offer incentives to attract both domestic and private sector investment. To date, significant progress has been made but a lot still needs to be done. The New Dawn is not yet definitive.