Pensioners are worried, but reform takes time to pay off 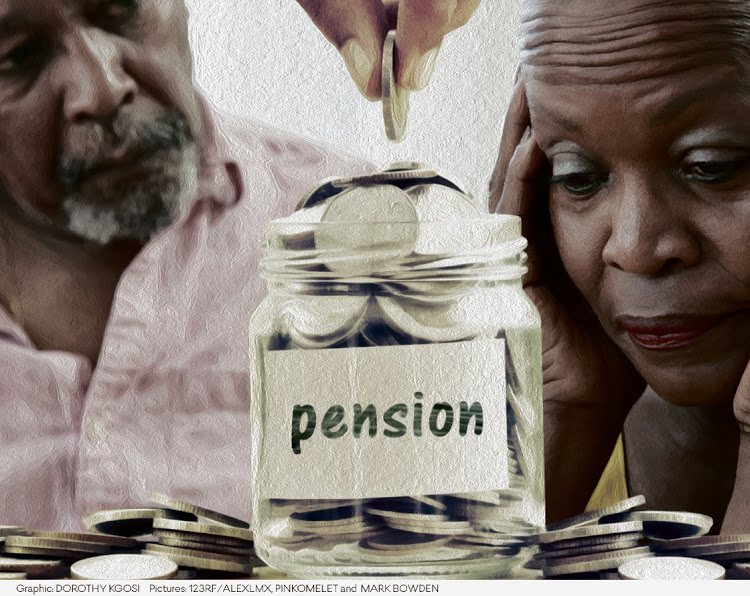 I have been on the road across the major cities of South Africa for the past two weeks talking to some of the more than sixteen million members of pension funds, who collectively own R4.3 trillion in retirement funds. These members are the real investors as they ultimately own the funds invested by various asset managers on their behalf, and they are worried.

A good proportion of these investors are now in retirement, which means they have a lot of time to read their return statements every month, read everyday news flows including from social media platforms such as Twitter and Facebook. The general feeling I sensed is that for many of them, everything seemed to be falling apart in September.

News flow from the policy and political front has also been negative. The standstill between the United Kingdom (UK) and the European Union (EU) continues. As it stands, the EU refuses to grant the UK Prime Minister Boris Johnson his cake to eat, and so Brexit is unlikely to happen on the 31st of October. If this turns out to be the case, the uncertainty will continue in the UK and broader Europe.

Across the Atlantic in the United States, an enquiry to impeach US President Donald Trump has been authorised, but Trump says he will not cooperate. In the midst of this political storm, the US Department of Commerce has blacklisted some 28 Chinese companies, which include those that operate in artificial intelligence, surveillance and security, ahead of trade talks this week. All this means is that the technology war enveloped through trade continues.

As if this is not enough, the Middle East tensions continue to rise following Trump’s decision to allow Turkish military operation in northern Syria. There is still confusion on what this means, even among those that are experts in analysing the Middle East politics.

The above mentioned are a host of issues that will move markets at different points in time and to varying degrees. The point is that market volatility will remain for some time and for the investors who should have a longer investment horizon but choose to focus on the short-term investment performance, peaceful sleep will likely be lost, unnecessarily.

This short-termism is not only restricted to tracking short-term returns, but it also extends to bigger issues. Here at home, a constant question was why South Africa hasn’t seen much change in the economy despite a change in political leadership over 18 months ago. Even the most informed analysts that write in these pages also ask the same question. Inertia and momentum, borrowed concepts in physics, also apply when it comes to the economy. What we are observing in economic indicators is the impact of actions or inactions of the past few years. The current reforms underway, beginning with rebuilding of institutions, will only show up in improving economic indicators 12 months from now.

So, for the real investor out there, global factors such as political developments and US-China trade talks among others, which can all cause market volatility, will always be present especially over shorter time periods. Over longer periods, volatility is less pronounced and traditional asset classes such as equities will be rewarded. The good thing for this year is that all major asset class returns are positive unlike 2018 when almost everything locally and globally was in negative territory.

On the economy front, the developments around rebuilding local institutions surely must be encouraging because it is through strong institutions that economic policies get implemented. The change appears to be slow but long-lasting reforms do not happen overnight, they take some time but once they are done they can stand the test of time and yield greater economic benefits.