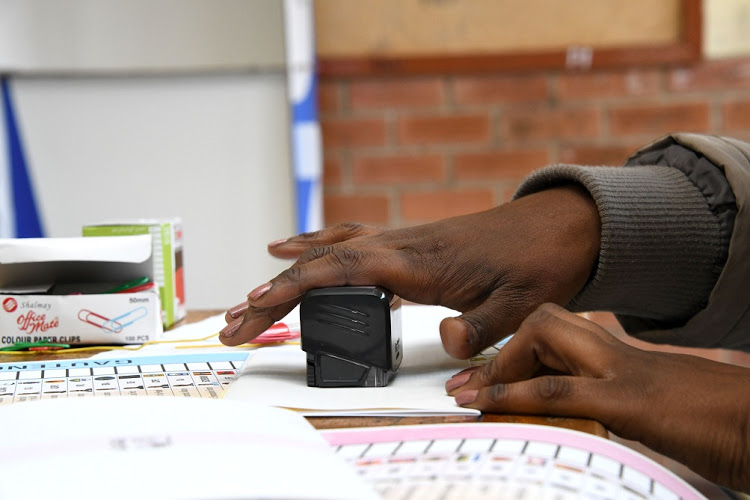 South Africa’s general elections have come and gone, and we now await the results that continue to trickle. From the incoming tally of votes, it appears as if the ruling ANC will win the elections and therefore it’s Presidential candidate Mr Cyril Ramaphosa will have the mandate to establish the sixth administration since the advent of democracy in 1994. What is not yet known is the margin of the victory, which matters for the next contest – policy choices.

There is a broad agreement among analysts that a majority win with close to 60% of the national vote will give President Ramaphosa a strong mandate to implement pro-growth and employment reforms. Now that intense period contestation between political parties, and of love affair between political parties and the electorate is now behind us, differences must be set aside and rally behind a common South Africa first mandate, which for the majority of those that remain in the margins of the economy, must mean the creation of decent jobs which will enable them to lead a dignified life.

Job growth is to a large extent, an outcome of economic growth and to a lesser extend a result of willingness from those charged with leading the economy, which includes political leaders and business leaders. For the better part, the discussions in these pages has tended to focus on macroeconomic policy – fiscal policy and monetary policy, which in my view is broadly fine, except our high current spending and debt levels on the fiscal side.

The implementation of what the economy needs to grow is almost everywhere a microeconomic issue. As the Chief Economist of the Bank of England Andy Haldane argued last Tuesday, that all economics is local, the focus needs to switch to microeconomic reforms, which will address bottlenecks at sectoral levels and at the municipal level.

Consumer confidence will only improve if citizens can project their economic wellbeing improving in their homes, in their town and in their city, not when things are well next door. Likewise, business confidence will improve if their assessment of the policy environment assures them that the operating environment will enable their businesses to grow. It is now common knowledge that confidence is the cheapest form of stimulus. So, what are some of the broad requirements to enable both consumer and business confidence to rise, corporate activity to improve and jobs and the wellbeing of South Africans to improve?

Firstly, the overarching requirement is good leadership - both public and private sector - and an effective government and governance in the case of the private sector. On the public sector side, it is a pre-requisite to professionalise public sector to ensure service delivery, particularly at local government level, that is where the majority of citizens interface with and experience a working government. More so, professionalising public sector should result in better coordination and implementation of policies across departments. The Department of Monitoring and Evaluation should be given a new additional mandate to coordinate all economic policies to ensure that different departments don’t implement conflicting policies.

Secondly, the investment drive that was started by the President must continue, supplemented by encouraging a savings culture by government and households. It is important that corporate South Africa must first invest in the local economy before we can expect foreign firms to bring their investment. This message has been consistent from foreign investors; they want to participate in South Africa’s growth not to kick-start it.

Third, forget prescribed assets for pension funds and present a clear case of investable projects complemented by the establishment of proper instruments to enable the private sector to invest. If the government has to prescribe investments like medicine, it means something is sick, and in this case, whichever assets they prescribe will be sick, and as a country, we can’t put the citizens’ hard-earned pension savings at risk.