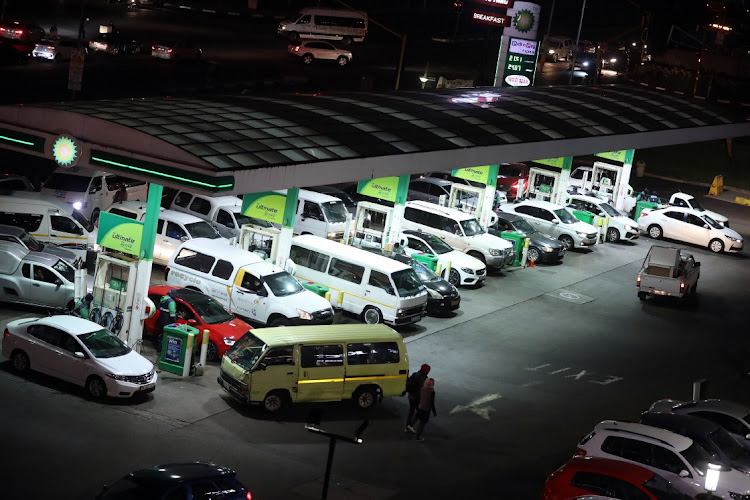 SA is not immune to the risks of managing rising inflation

The Reserve Bank hiked interest rates by 75 basis points this week to 5.5%, bringing the cumulative hikes since it began increasing them from an all-time low of 3.5% in November 2021 to 200 basis points, two-thirds of the 300 basis points it cut when Covid-19 hit.

There are outcries from those who see the Bank as anti-development, anti-poor and antirevolutionary, as it is choking economic growth and job creation by hiking rates.

These assertions are masked in revolutionary language, staged as heterodox economic policy. They present the illusion that they offer policies to solve our problems of low economic growth, high unemployment, poverty and inequality.

The heterodox approaches are being proposed by classic populists who risk plunging the country into irreversible decline. We see examples of this trend in places such as Sri Lanka.

In any case, let’s begin with why the Bank and other central banks are hiking interest rates.

Global inflation is accelerating at decades-high multiples, beyond the targets of advanced economies and well above those in emerging and developing ones.

US and UK inflation accelerated to 9.1% and 9.4% in June, while euro-area inflation reached 8.6%. These are more than four times their inflation targets of 2%.

The heterodox bloc argues that the Bank is on a different planet as it is facing only cost-push inflation, with no demand-pull inflation, given SA’s record unemployment rate of 34.5%.

This is the gospel preached to an uninformed public at rallies and on social media. The problem is this narrative is wrong. SA is not on a different planet and does not face unique inflation dynamics, though there are some nuanced differences.

The CPI (consumer price index) inflation figures, released this week by Stats SA, show inflation accelerated more than expected to 7.4% in June, slightly below that of the advanced economies, but by no means distinct. This exceeds the Bank’s upper target of 6% by 1.4%.

The major drivers, as in other countries, are fuel and food prices, which account for nearly 60% (4.4%) of the rise in inflation. These drivers are common worldwide.

The nuance is that core inflation — which excludes the volatile food and nonalcoholic beverages, energy and fuel sectors, and measures the underlying demand in the economy — is much lower in SA than in other countries.

This country’s core inflation rose to 4.4% in June from 4.1% in May. US core inflation was higher than SA’s at 5.7% in June, marginally down from 5.9% in May. This suggests demand-pull inflation pressures are higher in countries such as the US than they are here.

The US hiked rates by a cumulative 150 basis points from March to June. The market expectation is for the US Fed to announce a 75 basis-point hike next week, which will take the cumulative rate hike to 250 basis points. By contrast, the SA Reserve Bank has hiked by 200 basis points since November 2021.

How does the SARB compare against central banks in other emerging markets?

The Bank lagged in hiking interest rates, rolling them out more gradually. The average hike across emerging markets in 2021 was 100 basis points compared with the 25 basis-point hike by the SARB in November 2021.

From the beginning of the year to June the average interest rate hike stood at 217 basis points compared with the SARB’s 175 basis points (inclusive of the July hike). Again, the Bank continues to be gradual in hiking rates.

The heterodox wonks who push the idea that microeconomic policy intervention must somehow be solved by macroeconomic policies is academically dishonest — and it is politically populist to say the SARB must let inflation run higher to reduce the cost of borrowing.

SA’s credit risk, deduced from the difference between its dollar-denominated bonds and their US equivalent, is much higher than in other emerging markets. The country’s credit-risk premium stands at about 490 basis points, compared with Brazil (340), Colombia (410), Mexico (227), Indonesia (151) and Chile (151).

None of the heterodox policy wonks point to this credit risk, which reflects how well fiscal policy is managed in addition to the performance of the real economy.

While there are nuances across these countries, what is clear is that macroeconomic mismanagement driven by populism can plunge economies into irreparable damage.

Those who advance ideas that appear to be panaceas to our problems must bring evidence to show how their solutions can be implemented, including addressing the capacity and capability of the implementers.

Lack of implementation, capacity and capability, which are often taken as given and executed by the heterodox, are the reason for poor policy implementation and low growth.