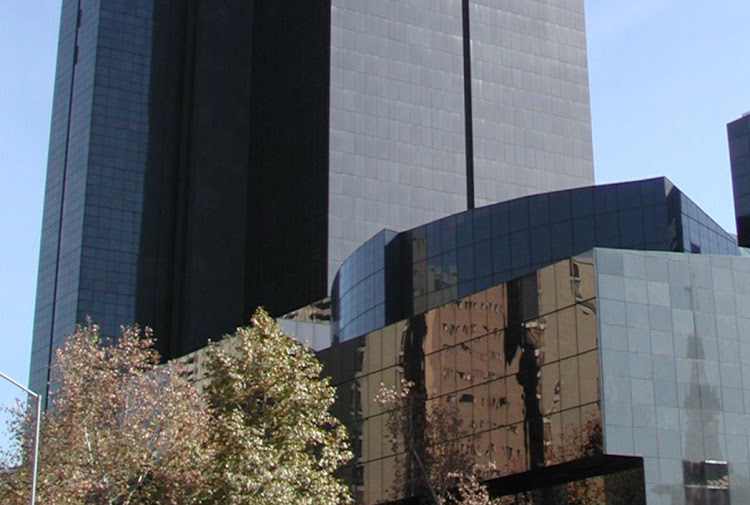 In a recent engagement with fellow economists on the role of monetary policy in boosting economic growth, a colleague advanced the familiar argument that the rate of return on capital (r) is greater than economic growth (g) and lamented that the SA Reserve Bank has kept policy rates well too high and made it too costly to fund investment. The argument then follows that the Bank must depress long-term interest rates to reduce the cost of funding for both the state and investors. But this reasoning misses the most basic economic principles.

SA is not one of those countries with excess savings to drive the cost of capital lower than economic growth in competitive capital markets. This fact is perhaps one that gives rise to demands that the Reserve Bank must drive long-term interest rates lower by buying long-term bonds. This argument assumes that the cost of capital is one intact factor within the Bank’s control. It is not.

There are some factors that affect long-term interest rates. Let’s call them long-term bond yields — since the argument is being put for the Bank to buy government bonds — to avoid confusion. The nominal government bond yield is made up of the expected nominal yield and the nominal term premium. The latter is compensation investors require for lending money for the longer term. This is why longer-term bonds always have higher yields compared to short-term yields in normal times. Of course, the yield curve can be inverted during times of recession, which is an indication that markets are expecting future economic growth to be lower than current economic growth.

The nominal-term premium is made up of the real-term premium plus an inflation-risk premium. Out of this component of the long-term bond yield a central bank only has control over the inflation-risk premium, through anchoring long-term inflation expectations at a lower level. For the SA Reserve Bank, it is at the 4.5% midpoint of its target band of 3%-6%. The Bank cannot control term premium no matter what it does, at least not if using monetary policy tools, conventional or not.

The credit risk is better controlled by the National Treasury through prudent management of the fiscus. This is why it is important to ensure fiscal sustainability over the long term. The central bank is not an omnibus institution that does just about everything related to the economy; it is not its job to manage the country’s finances. The idea that it can sustainably depress long term rates to facilitate lower capital costs is a fallacy.

Great article. The strength of our economy is a function of attuned leadership, as defined by Dr. Reuel Khoza, and better management of the fiscus. Invaluable insights!