SA must cut carbon emissions quickly — to protect its own economy 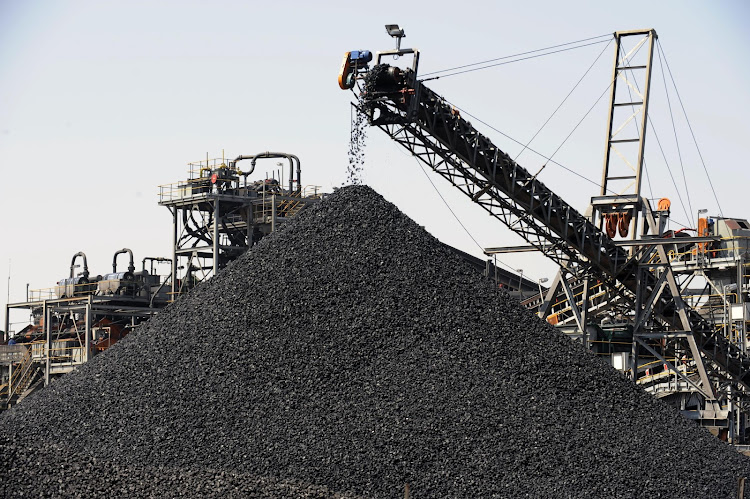 The presidential commission on climate change had a consultative conference with the financial sector this week. What is clear is that climate change is causing significant harm to economies, with emerging markets the worst hit.

The floods in KwaZulu-Natal are a stark reminder of what the potential impact of climate change can look like. Yet there are still many dimensions of climate change that need to be understood to get a full picture.

The science of climate change is generally well established: the world is heating up, causing droughts, a rise in sea levels, floods and wildfires, all more frequent than observed in the past.

The result is the loss of life and the destruction of property and infrastructure, which is financially costly for individuals, companies, and governments. It is clear that the world must respond and do so quickly.

Due to differences in their individual dynamics, countries do not all have the same time frames and actions in response to climate change.

Naturally, questions arise, such as the pace and extent to which different countries must reduce carbon emissions — and, by implication, which of them will be willing to deliberately curb growth to facilitate decarbonisation.

“Unfortunately, the world puts economic interests ahead of morality”

Morally, advanced economies and major emerging markets such as China and India, who have contributed more to greenhouse gas emissions, must make quicker and bigger adjustments.

Unfortunately, the world puts economic interests ahead of morality — if morality is ever a consideration. It's possible these countries may not play the part they are required to play at the scale they should.

There is a line of thinking that says emerging and developing countries, particularly those in Africa, must not take a leadership role to decarbonise, given that they are naturally endowed with carbon resources.

It's an understandable view but short-sighted. The impact of climate change can be localised, as we saw in KwaZulu-Natal, even though the cause can originate anywhere in the world.

By extension, the costs of climate change can accrue to specific countries or societies even though the benefits of decarbonisation are also enjoyed by those countries that do not contribute to the adjustment.

SA and other countries must adapt to the impact of climate change. Infrastructure must be upgraded to be more resilient in the future.

The estimated cost of SA’s green energy transition by 2050.

Human settlements will have to be established with climate change in mind, to protect human life. This will also minimise the costs for the country from the impact of climate change.

Beyond self-protection, SA will need to decarbonise faster to protect its exports, and thus economic growth.

This is necessary because it’s a matter of time before carbon taxes are levied on all sorts of goods, and markets will be closed to those goods that have a high carbon content.

Even though SA has not contributed the largest share of carbon emissions by global standards, it must adjust at the fastest rate possible, not necessarily to be a leader in efforts to move to net zero, but to protect its economic interests.

There is a view that says the coal sector is a significant contributor to economic growth, supporting a significant portion of society, and therefore the transition to clean energy must be slower.

That view might prove detrimental for the overall economy as the world recalibrates to lower carbon markets and penalises goods from higher carbon economies.

While SA seeks to guarantee energy security, the world is on the move, and we must move with it.

The difficulty is ensuring a just transition to a low carbon economy, which does not exclude those societies that depend on high-carbon sectors, at a speed that is in line with the rest of the world.