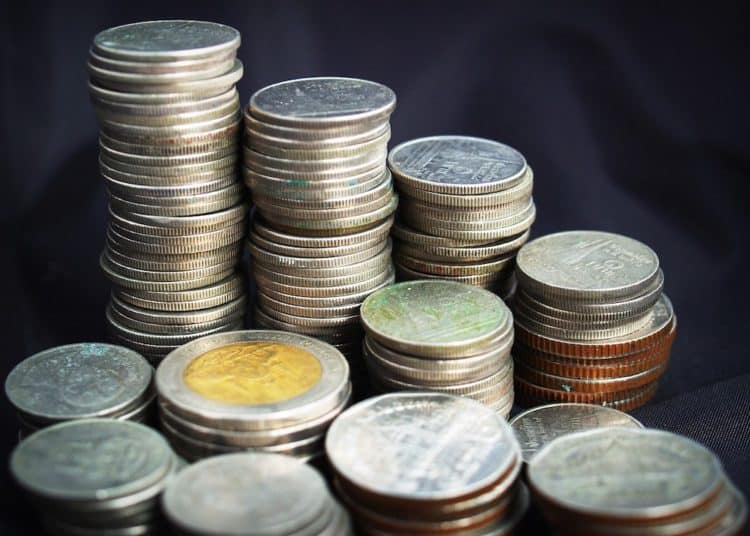 The South African Reserve Bank reduced the repo rate to 6.25% from 6.5% (prime rate goes from 10% to 9.75%) at today MPC decision. Since the November MPC where the committee voted 3:2 in favour of keeping rates on hold, a number of factors have changed in favour of cutting rates.

1) inflation has continuously surprised on the downside and remained withing the SARB’s 3%-6% inflation target range. In fact, inflation has been at of below the midpoint of 4.5% for the past 12 consecutive months.

2) Oil price that seemed as if they would rise following the US/Iran tensions has stabilised and are unlikely to cause upside risk to the inflation outlook.

3) Domestic demand remain weak due to a constrained consumer. Economic growth expectations for 2019 and 2020 have been revised lover, with an outside change that the economy fell into a technical recession in the fourth quarter of 2019. The World Bank expect the economy to grow by 0.9%, which is too low to generate jobs.

4) We have a jobs bloodbath, Walmart, Telkom, and i suspect many other companies will announce the reduction of the number of people they employ, especially those that operate in the consumer goods that trade easily online.

Against these factors which supported the rate cut, two factors remain a concern for the SARB: 1) the fiscal risk and 2) credit rating downgrade risk. As far as fiscal risks are concerned, they are likely to worsen before getting better. The low growth forecast implies that tax revenues will remain low and this necessitates further expenditure cuts which further depress growth and the cycle goes on. The credit rating downgrade is largely priced in into asset prices such that when the downgrade happen, there is unlikely to be a disorderly selloff in markets. That’s almost a good thing for the SARB as they do not need to worry much about asset prices. However, the macroeconomic adjustment will be painful and for a very long time. The circuit breaker for this downward spiral in the economy is the implementation of structural economic reforms.

The SARB has helped, some critics will keep quite but this is not where growth will come from. Over to government to implement economic reforms.  That’s where reforms must come from.