Sitting tight is preferable to ditching equities for cash and bonds 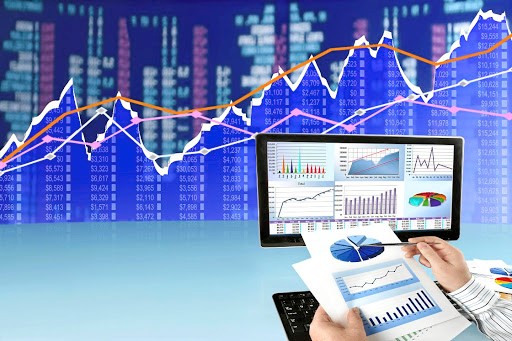 For investors this is painful to see, and it shows up on return statements and fund fact sheets. We haven’t seen this since the global financial crisis and the great recession of 2007-2009.

A common urge when confronted by something we do not have the usual playbook or tools to respond to, is the feeling to do something. In this case, individual pension fund members may have an urge to sell out of equities and invest in cash and bonds or other similar defensive asset classes. At this point with equities having declined so much, this action is possibly already too late — doing something can be more detrimental over the long term than doing nothing.

The other two questions we often get is how far markets can go on the downside, and when we should expect a recovery. The first question is difficult to answer. However, if we characterise the current bear market as the average of the past three recessions — 1990, 2001 and 2007-2009 — we are already at the bottom. If this was more like the 2007-2009 bear market, we may have 10-15% further downside before we see a sustained recovery.

The question about the timing of the recovery is more complex to answer. Timing markets is almost impossible — if one gets it right it is most likely coincidence, which is not grounded in any repeatable process. The simple answer is that no-one knows. There are factors we can track to give us a sense that the bottom is close and we should expect a recovery in the near future.

The following framework can be considered:

·         We had to move from correlated to co-ordinated policy response by both monetary and fiscal policy authorities. This is now in place as global central banks and fiscal authorities have announced an unprecedented policy stimulus. However, this will not have an immediate positive impact as long as countries remain on lockdown.

·         Different asset classes had to price in a recession. This is in place from S&P 500, bond yields, US high-grade and high-yield credit.

·         Market positioning must favour growth assets such as equities. We have seen this in the local market where asset managers have been increasing allocations to domestic equities. From a valuation point of view there is value in equities, especially over three or more years. However, the macroeconomic fundamentals do not support earnings, particularly over the short term. Globally, we have not yet seen this shift yet, thus this aspect is only half in place.

·         A peak in the new infection rate or a discovery of a vaccine will be required for markets to rise sustainably. So far this has happened in China and South Korea, which is why they are the best-performing equity markets year-to-date.

Two-and-a-half factors are in place for a market rebound, but one of the most important of the factors — a peak in new infections — is not in place. The question then is if one had to increase equity allocation now, which side of the market will they be wrong?

Over a three or more-year horizon, one will be wrong on the upside on a balance of probability. This means that if one’s asset manager has not changed its asset allocation away from equities already, they are already too late and doing so now may be detrimental for long-term returns.