State must act in the best interest of the economy 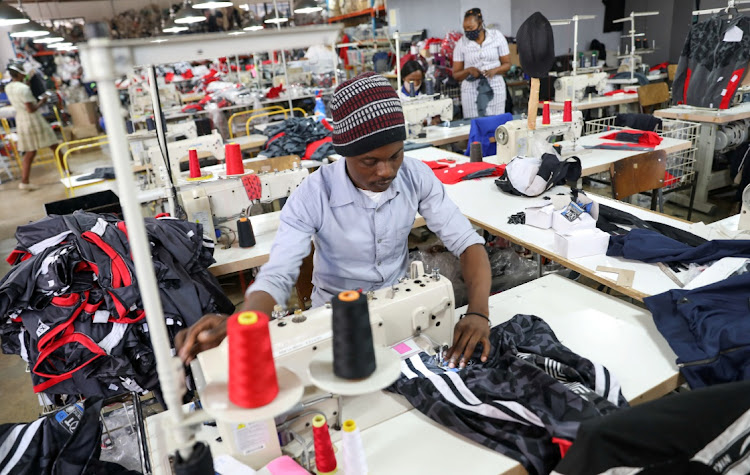 Headline US consumer price inflation reached 9.1% in June, the highest level since 1981, beating expectations of 8.8%. Core inflation, which excludes the more volatile components such as food and energy, also beat expectations to record an annual rate of 5.9%. If there was ever any doubt that the world is now in a high inflation regime these figures should remove it.

With the highest inflation in four decades there are other multiyear firsts. The dollar has reached parity with the euro for the first time in 20 years. The US Fed has so far hiked policy rates by 150 basis to 1.5%, the last hike in June being a larger than normal 75 basis points, something not seen in many years.

This was quite a change from Federal Reserve chair Jerome Powell’s view as recently as May that hiking by 75 basis points was not on the table. His most recent comments suggested a further 50 or 75 basis points, and the June CPI beating expectations is likely to cement another 75 basis points later this month.

Meanwhile, in the first quarter the US economy contracted by an annualised 1.5%, and the Federal Reserve Bank of Atlanta’s GDPNow model, a real-time measure of GDP growth, estimates a stagnant economy in the second quarter. A technical recession, two consecutive quarters of negative growth, seems baked into the numbers.

When the official statistics confirm it there will be a psychological shift that we have moved from recession risk to actual recession. The behaviour of economic participants who had not yet acted as if we are in recession will change and confidence is likely to collapse, amplifying the negative fallout.

With headline CPI exceeding 9% the US Fed is unlikely to pause rate hikes now. Central bankers in the US and elsewhere have accepted that to control inflation the economy must slow down. For the Fed, policy rates are expected to reach 3.5% by year end, according to Fed officials’ median expectations. This is an upward revision of 1.5 points from the March expectations.

“Government should be honest and act in the best interest of the economy. It must act to protect social grants from extreme inflation rates”

The irrational optimism from central bankers has been staggering. First, it was transitory inflation that we needed not worry about. Then it was the over-optimistic growth forecasts that came with the confidence to control inflation quickly enough. These forecasts remain optimistic given the levels of inflation and the interest rate tightening that is required to bring inflation back under control.

What does this all mean for the rest of the world, specifically for South Africans? Though the demand dynamics are different between SA and the US, the supply dynamics are common and perhaps worse in SA given that we produce too little of what we consume and import the most crucial intermediate products.

The usual criticism against the SA Reserve Bank is that it is using a blunt interest rate instrument to address supply-side driven inflation that is bound to fail. The Bank argues that pass-through effects are becoming generalised from the goods directly affected by supply-side inflation, to other goods. Unfortunately, there is little direct evidence to support either side at this stage — the jury is still out.

While politicians are gearing up for an election in 2024, the Reserve Bank is a non-political institution. The government should be honest and act in the best interest of the economy. It must act to protect social grants from extreme inflation rates.

The National Treasury, department of trade, industry & competition and other economic cluster departments are duty-bound to help the Reserve Bank by addressing the supply side issues driving inflation. Up to now there has been too little focus in the inflation and monetary policy debate on the government’s role.