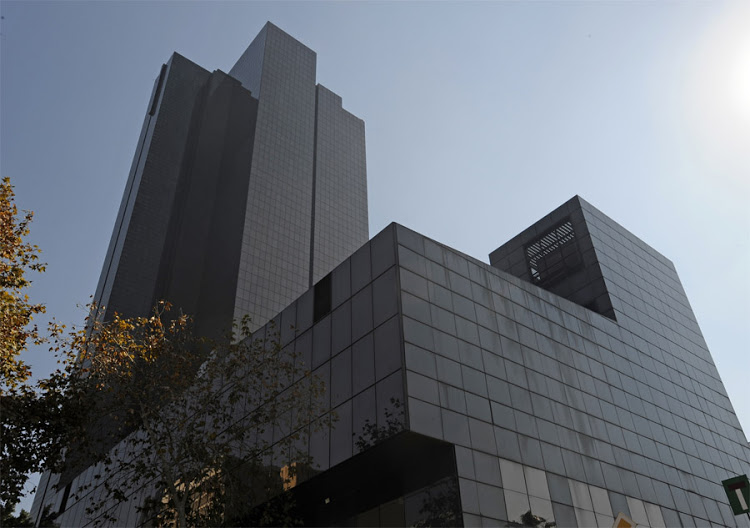 Major global central banks have pivoted on supporting economic growth since the beginning of this year due to concerns about the weaker economic growth outlook. The International Monetary Fund, the World Bank and the OECD among other bodies have all reduced growth forecasts for 2019. The primary culprit is U.S. President Donald Trump’s trade policy - a technology war unleashed against China in the form of trade tariffs disguised as protection against China’s threat to U.S. security. As we have recently discovered, no country is safe from attack as long as there is trade diverted through it into the US: Mexico and India are the latest to receive threats of higher tariffs.

The layman would be tempted to think that these developments seem too far from home, after all, they are happening across the Atlantic and the Indian ocean. One would wish it was the case but unfortunately it is not. Stats SA released 2019 first quarter GDP figures and they were shocking and concerning at the same time. The economy shrunk by 3.2% compared with the fourth quarter of 2018, on an annualised and seasonally adjusted basis. If we compare to the first quarter of 2018, the economy stagnated. The culprit is both local and global factors – Eskom load shedding and weak domestic demand.

On a number of occasions while I was in Cape Town, PE and Johannesburg, malls closed because Eskom switched the lights off, I sat in traffic for hours because traffic lights were not working due to load shedding. The lost hours in productivity show up in a contraction in retail and wholesale sales, in mining and manufacturing production and the services sector which provide services to these industries. The frustrating thing is that this is a problem we can solve as a country but we massage each other’s egos and narrow interest to the detriment of the country.

Outside of Eskom’s problems, exports contracted, which confirms both dwindling global demand and weak domestic production. It doesn’t matter the price of our exports as expressed by the rand value against the U.S. dollar, if we are not producing, the rand can be 20 to the dollar and we will not have anything to sell at that price. This brings me to the first issue the leadership of the country need to resolve.

I believe that those that serve narrow individualistic interests must be led by those that serve the broader public and national interests. In that, I mean the state must decide what kind of economy should South Africa be – state led or business lead.