The fog of negativity is clouding sight of real reforms 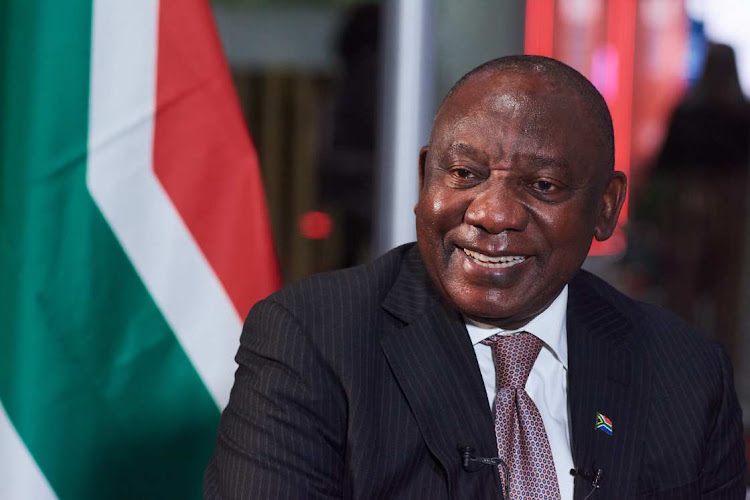 The fourth SA investment conference, which concluded on Thursday, comes at a time when global developments are disproportionately occupying investors’ attention. Russia’s invasion of Ukraine, the multi-decade record high inflation in the US, UK and Europe, and the response of major central banks, have caused investors to pivot to risk mitigation rather than looking at investment opportunities.

However, in warning potential investors that the ANC can’t be trusted, fellow columnist Peter Bruce has fallen into the trap of missing the forest for the trees (“Question everything the government tells you, even if it is just the time”, March 23). Let me provide him and others who have similar views with an alternative narrative.

At the conference Discovery CEO Adrian Gore made the point that the prevailing narrative about SA is too negative and could mean missed opportunities. By saying that these are investments companies would have made anyway, Bruce’s column falls into this trap. The conference is not all hype without substance. SA is a small, open economy whose progress is easy to miss in the fog of the global pandemic and the first major war in Europe since World War 2.

The world is focused on fighting the Covid-19 pandemic, resolving the war in Ukraine and figuring out what effects the normalisation of major central bank monetary policy will have on the global economy. In this world, few will remember to check on the progress made in SA on structural economic reforms under Operation Vulindlela. That is why the SA Investment Conference is not all hype. It serves to remind the world of the progress that has been made, and the opportunities being created for investors. Not staging the conference would be like a model preparing for a fashion show and dressing up at home with no-one watching. No-one would know, and no-one would care. The conference ensures investors know SA is open for business.

The other point that is usually made is that the investment pledges would have been made by the companies anyway — that they are not quite real. Yet companies can always decide to invest in other jurisdictions if they are not happy with SA, or if they see the potential for better returns elsewhere. The fact that these companies are recommitting to invest in this country is evidence that they see investment potential.

I will not dwell on the conflation of the governing party and government, but I want to point to debates that have played out in public over the past five years, and the policy position in the government. The government has until today not implemented expropriation of land without compensation, the nationalisation of the SA Reserve Bank, or the imposition of prescribed assets, all of which were hotly debated policy positions adopted by the governing party.

I participated as a panellist at the conference on Thursday, talking about where we are on structural economic reform. In case Bruce was not listening, I made the following point: structural economic reforms have two aspects — speed and direction. Speed has admittedly been disappointingly slow, but while the economy has had to deal with many dysfunctions in the past decade, visible for example in negative returns on equity at state-owned enterprises, a trough has been reached in terms of the economic decline of the past decade.

Though speed leaves much to be desired, the direction of economic reforms has changed in a positive way. The reforms and private investments we are now discussing were pipe dreams a decade ago. I doubt there was anyone who imagined the corporatisation of state-owned enterprises such as SAA, Eskom and Transnet, for example. Yet this is now government policy and is being implemented.

I know seeing turning points is not easy, especially when we are emerging from a painful period. However, let us raise concern about the speed of implementation, yet recognise the change in direction for the better. Let’s see the forest and not concentrate on the trees.