The global economy is facing the jaws of the hippopotamus 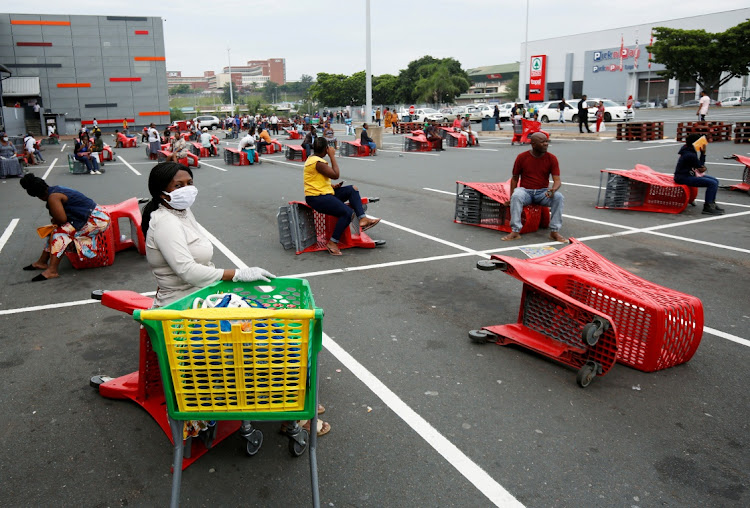 Can policymakers avoid a global recession while bringing inflation down?

The World Bank released its June economic prospects for the global economy with a warning that the likelihood of stagflation — high inflation combined with shallow growth or recession — has risen.

The report points out that the stagflation of the 1970s required aggressive increases in interest rates by major advanced economies to bring inflation down, triggering a global recession and financial crisis in emerging markets and developing economies.

Countries are emerging from the Covid pandemic with higher debt levels, with many developing and emerging markets having borrowed primarily on foreign currencies.

The reduced supply of goods during the hard lockdown in many countries, combined with significant fiscal and monetary stimulus, created excess demand in the global economy when lockdown restrictions eased. This fuelled inflation, which we are now witnessing across the world.

The global economy thus faces a dangerous combination of factors synonymous with the hippopotamus jaws popularised by former finance minister Tito Mboweni. In the case of SA, this is rising expenditure levels and declining tax revenues. The conditions are different as most countries face rising inflation and declining economic growth.

The momentum on both sides seems impossible to slow down simultaneously.

Neither of the two is desirable. Across several countries protests against inflation have erupted, prompting political leaders to proclaim that fighting inflation is one of their main priorities.

This is a common problem in advanced and emerging and developing economies.

The South African government has gone populist, giving fuel subsidies to rich people who clog our roads instead of targeting them to poor people using public transport.

This reactive response shows how high inflation, which some have said is better than low growth in the years gone by, is an enemy of spending, particularly for the poor.

Worse still, high inflation does not discriminate between employed and unemployed or rich and poor, but the poor have no means to circumvent it.

“Can policymakers avoid a global recession while bringing inflation down?”

The scenario where policymakers fight inflation by hiking interest rates and withdrawing liquidity reduces economic growth and, in worse cases, sends the economy into recession. In such cases, jobs are lost and poverty rises. No-one wants this. Again, the poor are on the receiving end as they have no savings to cushion themselves.

Given these opposing economic forces and the state of the global economy, three questions arise.

First, can policymakers avoid a global recession while bringing inflation down closer to their targets over the next two years? Increasingly, the likelihood is that this is difficult to achieve; thus a global recession is now filtering into market psych, with some pundits saying it's backed into the numbers already and will show up over the next 18 months or so.

Let's take this scenario as a baseline. The second question is whether the South African economy escapes the global recession, bucks the trend, and grows while the rest of the world economy contracts.

This, too, seems unlikely, as we do not have special exceptionalism in managing the economy well. If at all, we have signs of the opposite — mismanaging the economy. This implies that SA will also slow down when the global economy slows down.

Policymakers understand the difficult trade-offs required but have not explained these in a manner that the absolute majority of poor households can understand. It’s time to communicate these hard realities well.