The Reserve Bank and Treasury's fiscal policies are bearing fruit 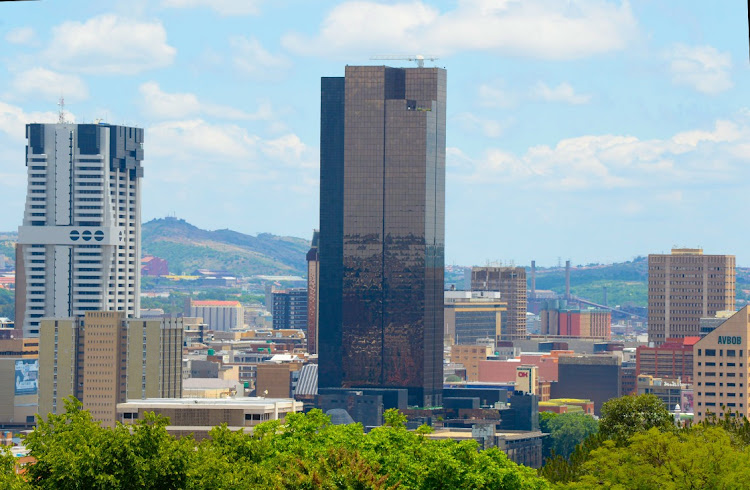 The economy is in bad shape, but it would be even worse were it not for prudent policies that have increased its resilience

Macroeconomic stability is not achieved through luck. It is an outcome of deliberate choices that often involve unpalatable trade-offs.

The result of stability is often visible in volatile times, but few of those who usually view the hard trade-offs as neoliberal will credit these decisions.

In a world with so much uncertainty, SA's macroeconomic stability is cushioning what would have been a far worse economic performance, thanks to the South African Reserve Bank and the National Treasury.

Let me offer a caveat so my message is not interpreted to mean that all is well economically. By macroeconomic stability I do not mean that the 35.3% and rising unemployment rate is acceptable. It is not. Neither do I mean that poverty and inequality are at acceptable levels. They are not.

In fact, unemployment, poverty, and inequality are at crisis levels, a fact accepted by all policymakers and society in general.

The Covid grant of R350 a month was extended in recognition of this.  The reduction of fuel prices by R1.50 by the government until the end of May was recognition that the cost of fuel has reached disproportionate levels for society.

Food prices are going up due to drought in Brazil and the Russia-Ukraine war, in addition to the higher logistical costs caused by Covid lockdowns in major shipping centres. These are all costs that consumers face while jobs and income growth remain muted.

The situation could be worse without macroeconomic stability.

Back in 2013, Morgan Stanley coined the term “fragile five” to refer to Brazil, India, Indonesia, Turkey and SA.

The rationale for this was that these countries were vulnerable to changing market and international investor sentiment because they ran relatively large current account deficits that were financed by portfolio flows, usually referred to as hot money. (A current account deficit occurs when the value of goods and services a country imports exceeds the value of exports.)

“The situation could be worse without macroeconomic stability”

The central banks’ gross reserves were also generally lower, thus exposing the countries to the whims of changing sentiment.

SA's current account balance in 2013 was -5.3%, improving to 3.8% in 2021. So its performance over the period was significantly better than those of the other four countries.  Part of the story has nothing to do with deliberate actions by policymakers, but lots to do with commodity prices.

All other countries also saw worsening fiscal deficits — a shortfall in a government's income in relation to its spending.

SA's deficit forecast is only a partial reason for resilience. The other reasons are the National Treasury’s signalling of expenditure controls and that the management of state owned enterprises has been accompanied by visible actions and implementation.

This has been a deliberate action, which Moody’s acknowledged when it changed its Ba2 credit rating outlook from negative to stable. What some might have viewed as neoliberal budgeting is bearing fruit. This week, the Treasury issued $3bn (about R44bn) worth of bonds, which were oversubscribed, meaning that there was more appetite to buy South African government bonds.

Beyond the actual inflation figures, the Reserve Bank has improved its credibility, driving inflation expectations to about 4.5% from around 6% previously.

In a world with rising risks, the Treasury and the Bank have helped to improve macroeconomic stability, which has helped the rand to remain resilient.

The overall policy improvement has also helped and will do so in the coming years. Without the active steps deliberately taken, the fiscal trajectory would be worse and inflation expectations would still be around 6%.

The impact on the economy would be far worse than what we are experiencing now, with little room to cushion consumers through the gradual interest rate hikes we have seen so far and the fiscal support for the unemployed.

As the saying goes: in time of peace, prepare for war. We must say: in good economic times, prepare for bad times.

The combined impact of the past three years for fiscal policy and a lot longer for monetary policy has made the South African economy more resilient throughout the pandemic and will likely do so in the coming years.