Tiny numerical differences in growth projections not the issue 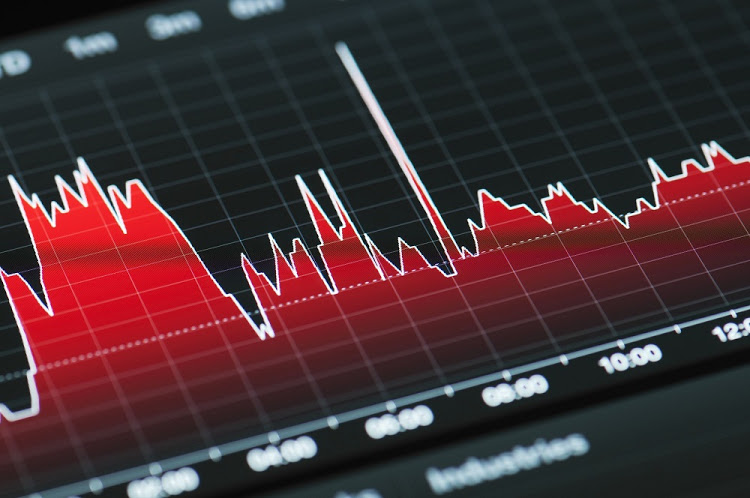 Many economists, financial pundits and government officials have become too obsessed with minuscule decimal differences in the economic growth of South Africa’s more than three trillion-rand economy. But who should care if the economy grows by the existing consensus expectation of 0.5% in 2019 or by 0.3% that will result if GDP growth is less than 1.0% in the fourth quarter?

For a country with major societal issues stemming from how the economy works, nobody should care about these tiny numerical differences. What is more important is the understanding of how the machinery of the economy works through a number of interrelated factors.

First, the political setup, through the incentives created by government policy, determines what is produced in this economy, by whom, for whom and when. Largely, the political setup and the resultant form and character of government determines the structure of society and the societal impact it has through generating increased employment, income and wealth. Equally so and specific to South Africa, which tops as the most unequal society in the world, it’s understanding how these outcomes of how the economy works results in reduced poverty and inequality.

Second, the role of business is solving society’s problems profitably. Profitability should not be driven by exploitative practices which leaves society worse off in one way or the other. For business to business relationships, it is now mainstream that the best practice that long-term value creation and business relationships are created by understanding the challenges a business is experiencing and designing solutions that solves those challenges. Once the solutions have been designed, only then can the question on how do we get paid for the service rendered comes. Why can’t this be the same with how business approach problems in society?

Third, society is not a bystander in how the economy works, it’s an active participant that can alter the outcomes through activism on both government policy and business practices. So far, most of civil society has stood on the sidelines and trusted government to solve its problems, and the result has been suboptimal outcomes driven by corrupt and self-interested elements in the state machinery in cahoots with some in the private sector. The number of commission of enquiries are testament to this and eventually the law must bite and bring accountability.

If we move away from the decimal numbers measuring economic progress, what can we say about 2019? A lot has gone right and a lot has stagnated. A good base has been established in resolving corruption and policy uncertainty. However, a lot still remain to be done to solidify this foundation.

The economy has stagnated and unemployment has increased to an all-time high. By extension to the unemployment stats, poverty and inequality, which can’t be solved over a short-term, continue to ravage the most marginalised in our society. These are the issues that should occupy every policy marker and how the policy making facilitate business to solve these issues.

In the traditional investment world, outside of Czech Republic, Malaysia and Thailand, which all recorded negative returns year-to-date, the JSE has been a laggard. The other emerging markets usually compared to SA relatively performed well, with returns measured by the respective MSCI indices that are as high as 39% in Russia, 22% in Hungary, 17% in China and 17% in Brazil, to name a few. The economic growth underperformance and the relative figure in implementing policy reforms compared to other countries had a hand in this poor performance. For the few that have equity investments, the growth in wealth was limited this year if there is little or no international diversification.

What holds the key to South Africa’s economic recovery for the next year and decade is the implementation of economic reforms that serve society through reducing red tape and the easy of doing business. 2020 should be the year where reforms accelerate and business come to the party and put funds in profitable ventures that solve society’s daring problems.