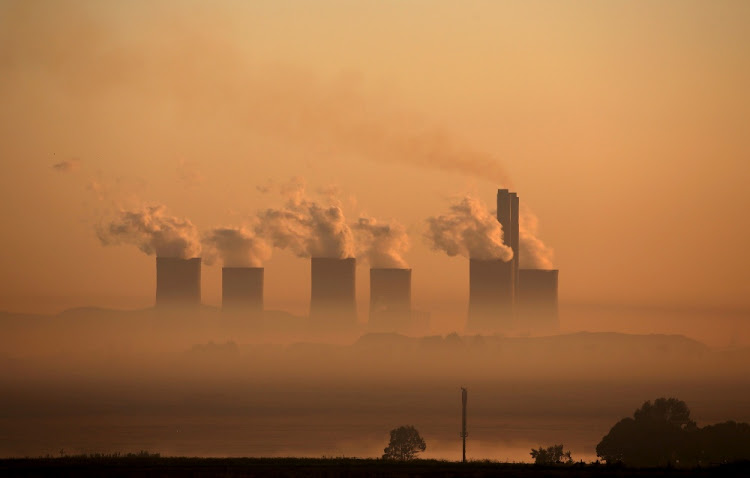 Following Minister Tito Mboweni’s maiden budget speech, economists and analysts are split on whether South Africa will once again avoid a credit rating downgrade to sub investment grade by Moody’s when it issues its rating review on the 29th of March. Those that believe that Moody’s will downgrade the country’s remaining investment grade rating cite the deterioration in the fiscal position. I believe Moody’s will neither change the stable outlook nor downgrade the credit rating on the 9th of March.

Total government debt stabilises at 60% of GDP seven years later in 2023/2024 while the consolidated fiscal deficit widens to 4.5% of GDP in fiscal year 2019/2020 before narrowing to 4.0% in fiscal year 2021/2022. This represents less than one percent of GDP in fiscal slippage. The breach of the expenditure ceiling is concerning but we already know Moody’s view on that; the rating agency said that it will unlikely weaken the fiscal policy credibility given increased fiscal transparency and the long track record of adherence to the fiscal framework.

In simple terms, there is fiscal slippage because institutions have been weakened and as a result investment and economic growth has been moderating leading to lower tax revenues. Expenditure has continued to rise in real terms despite declining tax revenues.  It is therefore plausible to say rebuilding institutions should be the important preoccupation that will reinvigorate growth.

Let’s square up the decimal points fiscal slippage with the long list of structural reforms underway. The restructuring of Eskom and the electricity sector in general; the coming rationalisation of government departments which have already commenced with budgeted plans to reduce the public sector wage bill by R27bn; strengthening our law enforcement with the appointment of the National Director of Public Prosecutions (NPA); re-establishing the priority investigative unit within the NPA; strengthening SARS; giving new teeth to the auditor general and the competition commission,  and in all likelihood, a sensible resolution on land reform, all point to rebuilding institutions that have weakened the potential economic growth of the country.

Based on this, I believe that the decimal points deterioration in fiscal metrics are outweighed by the structural reforms underway. Government must just finalise its plan on the restructuring Eskom before the rating action and open the books for all of to see the details. If the details are credible, Moody’s will likely spare the country’s credit rating from going junk.

If the details on Eskom restructuring leave too many questions unanswered, it will be likely that Moody’s will change the outlook to negative from stable or worse put the rating on review for a downgrade. A change to negative outlook is typically resolved in 18 months’ time while a review for a downgrade is usually resolved in three months.  Either way, this buys government time to put together a credible plan.

This elevates the importance of the October 2019 Medium Term Budget Policy Statement. By then, we will have a new smaller cabinet and a decent time frame to assess announced reforms with what actually gets implemented. If the implementation post the elections follows historical trends, a credit rating downgrade will almost be certain. Although economists and analysts are split on the likelihood of the downgrade, bond and currency markets already price in a downgrade. South Africa’s currency and bond yields trade weaker relative to similarly rated countries. The price for buying insurance for holding the five year US dollar denominated South African bond - CDS spreads – is higher than that of Brazil which is already sub-investment grade. This implies that even in the event of a downgrade to sub-investment grade, the impact will likely be less pronounced than initial estimates last year this time.

Estimates of the impact on our bond markets vary. At the extreme, bond yields will likely go up by 100 basis points and the currency depreciate by anywhere between 10%-20% over a short space of time. However, looking at more than 20 years of historical data of countries that have been downgraded to sub-investment grade, both bonds and currency markets improve 12 months after the downgrade. The ability to regain investment grade, however, takes on average, excruciating seven years, which is why its all hands on deck for SA Inc. to avoid the credit rating downgrade.