Tough choices will remain for SA when unearned respite fades 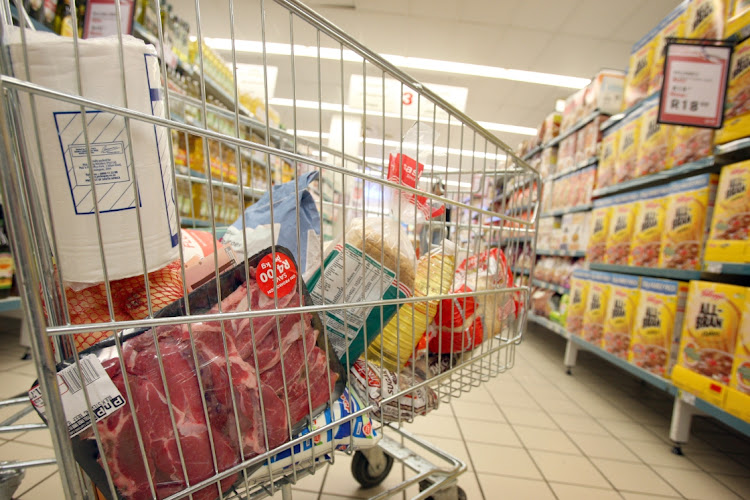 SA has been a relatively good story in the emerging-market world since the economic recovery from the Covid-19 pandemic began.

This will likely continue for the remainder of this year, and perhaps the first half of 2023. Much of this is not due to SA’s deliberate actions but to global factors that happened to produce conditions that benefit the country.

The rise in the cost of living in SA has been relatively muted compared to that in other countries, thanks in part to a resilient rand against the US dollar. However, the conditions that produced these positive factors are now changing for the worse.

US president Joe Biden’s remarks this week must have come across as unusual to central bankers, uncharacteristic as it is for presidents to speak about fighting inflation — a mandate of the central banks, and one that they fulfil independently.

In no uncertain terms, Biden said fighting inflation was one of his top priorities.

Luckily the US Fed is publicly being given the support to fight inflation, which stands at 8.3% in April 2022, having averaged 6.1% over the past 14 months.

This support is not just through the declaration that fighting high inflation is a priority, but through a proposal to reduce tariffs on Chinese imports.

SA is not in the same position of very high inflation, even though we expect that it will breach the upper target band of 6% for a few months before coming back within target.

That said, food, electricity and petrol prices have all been going up, even though the overall increases in prices have been cushioned by a resilient rand.

The R1.50 reduction in fuel levies has helped in April and May, but that is not sustainable. The coming months will likely push SA towards a cost-of-living crisis as global conditions turn more negative.

Major central banks are increasingly feeling the urgency to control inflation. The major question is whether they will tolerate higher inflation for longer to keep growth positive, or hike rates aggressively to tame inflation while risking sending the economy into recession.

Current expectations are for the former, but that comes with a credibility risk for the central banks. It is therefore reasonable to expect interest rates to rise more aggressively than what the market now predicts.

“The R1.50 reduction in fuel levies has helped in April and May, but that is not sustainable. The coming months will likely push SA towards a cost-of-living crisis as global conditions turn more negative”

The European Central Bank is now leaning towards the first hike in July, after resistance initially.

The Bank of England was a first mover among advanced economies in hiking rates, and is expected to continue. Added to that, the amount of available liquidity will be reduced by the withdrawal of asset purchase programmes that have added trillions of dollars into the global economy.

It is these actions by major central banks — in addition to the negative impact on economic growth of the Ukraine war, China’s hard lockdown response to rising Covid-19 infections and domestic electricity constraints — that will tilt the cost of living in SA higher.

Effectively, the slight cushion from the resilient rand that we enjoyed will deteriorate and ultimately disappear, especially given the slow pace of economic reforms delaying faster economic growth.

What this all mean is that households are facing a tougher outlook in the months ahead.

The good times do not last forever when progress in making the economy more growth-friendly and resilient is too slow. It does not help that the reforms needed are the most highly contested and difficult to implement.