Treading a fine line, Reserve Bank likely to make its cut in September 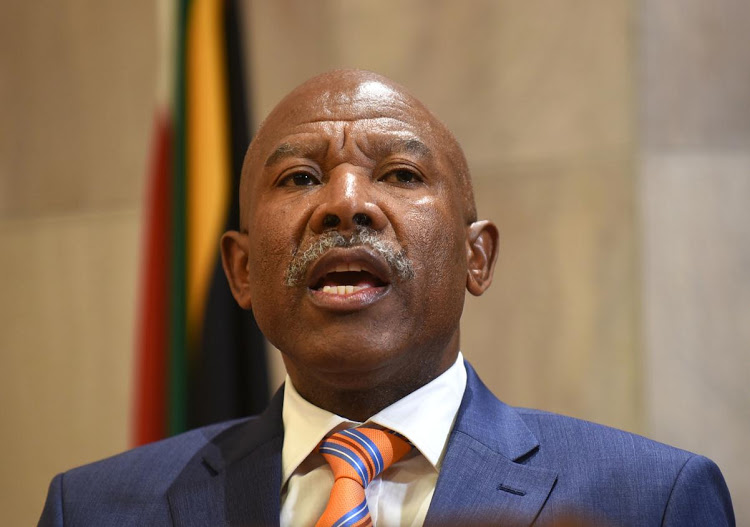 The global monetary policy expectations have shifted towards interest rate cuts in 2019 from expecting a pause earlier in the year and hikes as recent as December 2018. This week the U.S. central bank (Fed) kept its targeted interest rates unchanged between 2.25% and 2.50% and gave its strongest indication post the financial crisis rate, that it will likely cut rates due to increasing uncertainties about the outlook for economic growth, labour markets and inflation. The shift from patience in assessing incoming economic data to inform the appropriate policy action signals that the Fed will likely cut rates at its next meeting scheduled for 30-31 July, if not, at the 17-18 September, the latter of which is associated with the release of a summary of its economic projections to justify the move.

The change in stance towards cutting rates by the Fed strengthens the case for the South African Reserve Bank to cut interest rates at one of the next two Monetary Policy Meetings scheduled for 16-18 July and 17-19 September. Let me walk through the case for cutting rates.

The contraction in economic growth during the first quarter was so deep that for the economy to grow close to the now possibly outdated Bloomberg consensus estimate of 1.0% this year, quarterly annualised growth must average at least 3.0% for the next three quarters. It’s already halfway through the year and the economic policy framework is still mudded by politics. Perhaps miracles still happen, but economic growth is not an outcome of miracles, so the odds are for another year of sub-1.0% economic growth following 2018’s 0.8%.

Headline inflation currently sits at 4.5% as of May and has averaged 4.3% in the first five months of 2019. In fact, inflation has been at or below the 4.5% mid-point of the SARB’s target band of 3%-6% for the past six months. The SARB has been successful in keeping inflation around its desired level of the mid-point.

Five-year inflation expectations have also moderated from a high of 6.3% in the fourth quarter of 2011 to 5.1% in the first quarter of this year. This is a huge success for the SARB and needs to be celebrated and supported to continue pushing these expectations lower towards its desired outcome of anchoring them around the target band’s mid-point of 4.5%.

What is the likelihood that these inflation expectations will rise if the SARB cut rates? I am unsure about the answer to this question but I am sure the SARB will have to strongly think about the possibility of undoing the hard work they did over a decade by cutting rates, which if not more than 50 basis points, will have little direct impact on economic growth outside through boosting consumer confidence.

That said, the SARB need to deliver that confidence boosting 50 basis point cut, perhaps not at the July meeting because they could be viewed as succumbing to political pressure. The September meeting seems more conducive as it will happen after the Fed meeting, thus providing a lot more global context without the baggage of fearing its credibility against political pressure.