Uptick in risk appetite despite the numbers 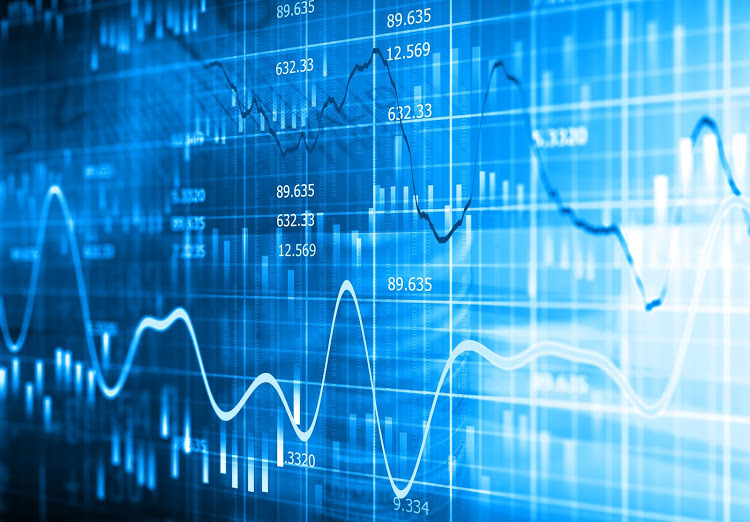 There is an apparent dislocation in global markets, with risk appetite recovering and the stock market rising. Yet the underlying global economy is expected to contract by 3%, the worst since the Great Depression, according to IMF estimates.

The trade disputes between the US and China, and the disruptions caused by the Covid-19 pandemic are heading to an uncertain destination. The leading economy of the free world is under fire, with protests across the US making it akin to an emerging market, if not a war zone. Yet markets continue to recover, seemingly having changed the goalposts on what will trigger a risk on an episode.

As measured by the MSCI indices, all major regions’ equity markets were up more than 10% in May except for Asia, which registered 9.3%. The US, Europe and Asia Pacific were up 10.3%, 11.8% and 10.1% respectively. Emerging markets were in the same range, with a return of 11.3%. Two and 10-year bond yields rose in the US and Germany, while in the UK only 10-year yields were up and the shorter-dated ones declined.

Credit default swaps — insurance against default on government debt — declined across six emerging markets: Brazil, Russia, China, SA, Indonesia and Turkey. The largest declines in credit default swap spreads were in SA (-146 basis points) and Turkey (-114 basis points), while the lowest adjustment was in China, which saw a four basis point decline in spreads. The US dollar weakened against the euro, the pound and all emerging markets that matter, except for Argentina which has debt default issues to deal with.

Whatever risk indicator one looks at there are strong signs that risk appetite has recovered despite the backdrop of rising Covid-19 infections and rising trade tensions as China halts imports of US soybeans while the US suspends inbound Chinese passenger flights. Before Covid-19 these would have led to a market sell-off, but the market reaction this time is different.

Talk across markets was that a sustained recovery in risk appetite would require asset prices to price in a global recession, which they did in mid-February and March, an indicator that the market had then reached, or was close to reaching, a bottom. The other indicator, perhaps more important, was the discovery of a Covid-19 vaccine or the building of herd immunity. None of these is in place and global infections have gone north of 6.4-million positive cases and 388,000 deaths.

I am inclined to believe the market is no longer looking at a vaccine or the building of herd immunity, but at death rates. While global daily new cases continue to rise, with 100,000-125,000 cases a day over the past five days, the daily death rate has been declining. If this is the case, declining deaths per day is positive for markets and can explain part of the puzzle.

Other more obvious reasons for the continued recovery include the easing of restrictions and reopening of economies, which would imply that the worst damage to the economy is behind us. Sure, reopening economies brings a risk of higher infection rates, but global daily infection rates have been on an upward trajectory anyway, while the death rate has declined. As such, markets are ignoring the potential risk of a second wave of infections.

The various stimulus packages announced across the world are the main driver, since they provide a backstop to the decline in economic activity. The most important part of this stimulus is the provision of liquidity to markets by central banks to ensure markets continue to operate smoothly.

As markets continue to be buoyed by liquidity, moderating Covid-19 death rates and the reopening of economies, two aspects remain worrying — downward revisions in earnings and the credit risk that will come with bankruptcies and defaults. Credit risk is possibly not yet properly priced in and will be important to watch.