We’re technically trapped in low growth for the next decade 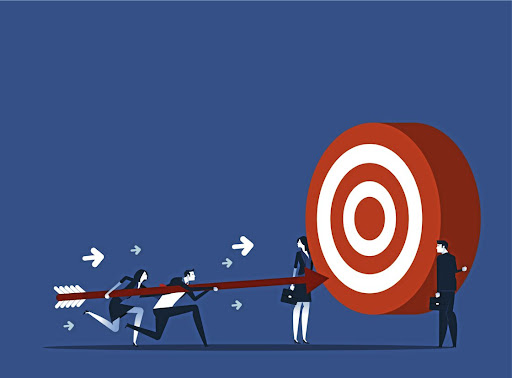 The condition of the SA economy is “critical but stable”. There are risks of relapse into a persistent underperformance on the horizon. Current medium-term expectations put the economy into sub-2% growth, and without rethinking how to aggressively and efficiently implement reforms, this trend extends into the long term. SA is technically stuck in a low-growth trap for the next decade.

The only brighter side is that economic growth has recovered from one of the worst recessions in multidecades to 4.5%-5% in 2021. However, the size of the economy remains at the same level as it was in March 2016 after the 1.5% (R67bn) contraction in the third quarter of this year. While trading partners and emerging market peers recover, the SA economy crawls and sometimes regresses primarily due to self-inflicted policy inertia.

The jobs market has barely recovered after the 2.2-million jobs lost in the second quarter of 2020. Job growth was positive for only two of the past seven quarters — in the third and fourth of 2020.

The contraction in jobs in the third quarter of 2021 was deep — 4.4% lower relative to the previous quarter — leaving the number of employed people at 2.1-million. This is below the 16.4-million jobs that existed before the pandemic. There is no other way to describe this challenge than simply viewing it as a “jobs crisis”. Solving it requires doing things differently and faster than we have been accustomed to.

Like the doctors still searching for new medication for an existing illness, policymakers continue to administer the same medication, hoping to revive this economy out of its “critical but stable” state. Worse still, and to continue the analogy of the economy as a patient, the doctors that have failed to revive flu patients continue to be given the responsibility to cure cancer patients.

No wonder load-shedding remains, kilometres of railway lines have been stolen with no trace, and telecommunications infrastructure is vandalised with few if any people held accountable. These are just a few aspects that resembles scenes from the Wild Wild West. How do we make infrastructure investment a driver of the economic recovery when we can’t even maintain and protect existing infrastructure?

It’s not just about finding new money to invest in new industries, it’s the protection of existing industries and infrastructure that old money helped to build for the benefit of society. I can’t imagine that a private sector company will plough its billions of rand into sectors that are not protected from sheer thuggery and vandalism.

In a Twitter Spaces organised by The Sowetan and moderated by political journalist Sam Mkokeli this week, in which I participated, former finance minister Tito Mboweni spoke of the lack of capability in the public sector to bring about many of the structural reforms that can unlock economic growth. Mkokeli pointed out the root of the issues: a political economy whose trade-offs do not align with those of society.

Meanwhile, the emergence of the Omicron variant of Covid-19 ushered in a downbeat end to the year and brought uncertainty to the 2022 global and SA economic outlook. So much of policymakers’ attention is taken up by trying to deal with its effects, and little time is spared to make long-term decisions that can bring this economy out of its critical mode.

The world will, at some point, emerge from the Covid-19 pandemic. At the current pace of doing things, SA will be left behind with the old economy that will only grow the ranks of the unemployed and those lining up for state support.