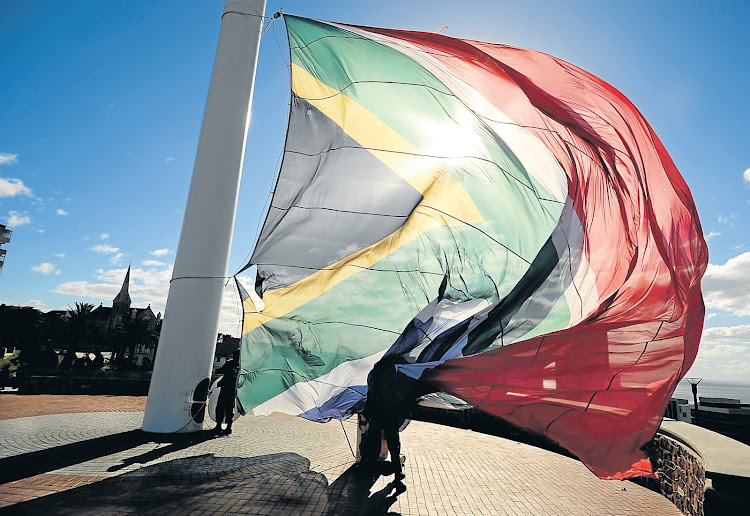 Ray Dalio, the superstar hedge-fund investor who is co-chief investment officer and co-chair at Bridgewater Associates, says one should evaluate the economy and businesses critically, not kindly.

I am bringing this up as I get a sense that many assessments of SA’s medium to long-term economic trajectory have for some time been too kind, and nowhere near critical enough. If we remove emotions driven by our having a vested interest in the country succeeding, the medium-term prospects are less than promising.

Let’s start with the fiscus. The rise in actual debt before Covid-19 was due to fundamental structural misspending and misallocation of borrowed funds. It was also due to a structural slowdown in the economic growth rate, resulting in over taxation of SA’s narrow tax base, constraining domestic demand. It was a decade-long rise in debt, accompanied by poor allocation of how that debt was spent — on unproductive areas of the economy — and generally poor economic growth.

Many saw this coming and raised alarm year in, year out. Disappointingly, the warnings of these rising risks fell on deaf ears when it came to SA legislators and those tasked with important responsibilities in government. Then Covid-19 hit the global economy and put many countries in recession. Government responded appropriately by increasing spending to mitigate the effect of the crisis on livelihoods. Given the constraints on tax revenues, which continue to underperform, the only option was to borrow more, both locally and externally. We now — not tomorrow — have a debt problem that we need to address sooner rather than later.

The famous Reinhart and Rogoff 2010 paper titled “Growth in a Time of Debt” is even more relevant today, especially for SA given that we have a ballooning debt problem and low growth. Some among us ignore the conclusions of that paper, but looking at SA today they certainly rhyme. The authors concluded that high public debt coincides with high inflation in emerging markets, though that relationship is weak in developed markets. This is an important consideration from a monetary policy perspective — we must always keep in mind that the low inflation we enjoy is not permanent, and vigilance will be required over the medium to long term.

The authors also observed that deleveraging coincides with low economic growth and deflation. In its June adjustment budget National Treasury outlined an aggressive fiscal consolidation path of more than 5% of GDP over the medium-term expenditure framework, which will depress economic growth and therefore tax revenue collections.

Therefore, we should not expect a growth boost from fiscal policy, and monetary policy has possibly run its course. Which leaves the private sector-led investment drive the only possibility to drive growth. Assessing the progress on reforms critically at this juncture it is difficult to have much conviction that we will see a higher growth trend any time soon.

The pace of economic reforms is too slow. The institutional set-up across government is a hindrance to faster implementation as it requires too many spheres of government to pull in one direction, which is not taking place at the pace necessary for the urgency that is required. The centralisation of an infrastructure investment programme in the presidency is an attempt to short circuit this bureaucracy, but this could be a source of instability in future when there is a change in political leadership.

Looking at all these factors does not paint an encouraging picture as far as the growth trajectory is concerned. As always, everything is assessed in terms relative to peers. Emerging market peers seem in a better position than SA. Developed markets are also poised for a faster recovery. So strategically, investors may need to look offshore for returns over the medium to long term as the rand will be weak and growth prospects are likely to remain poor.

This article was published first in the Business Day, August 28, 2020